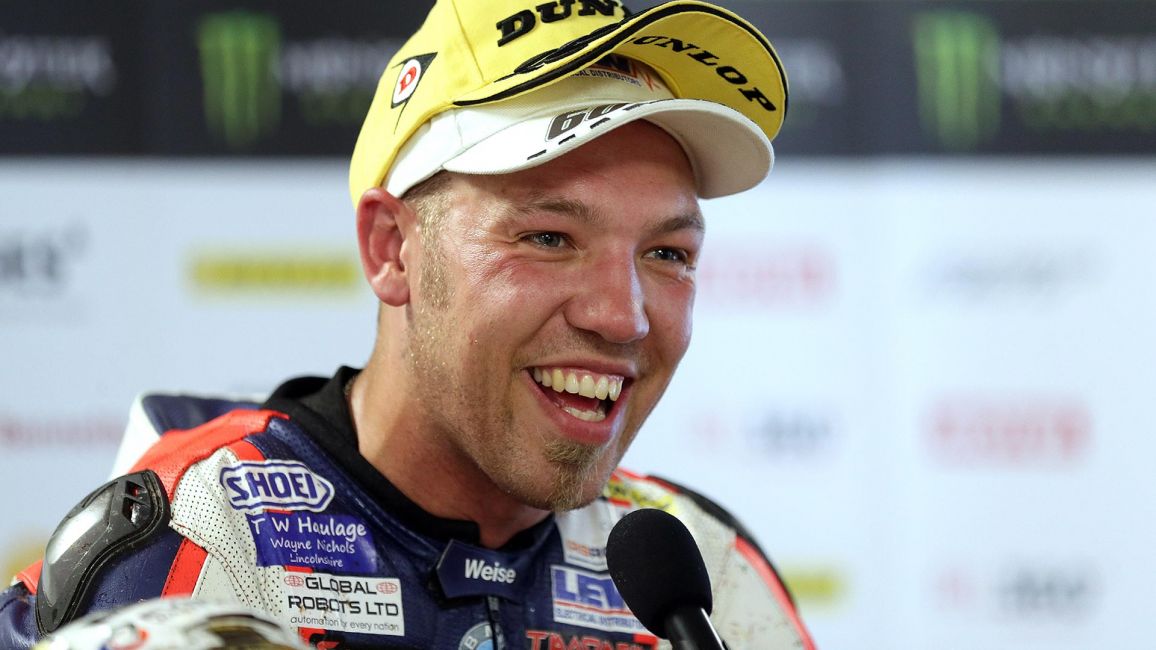 This year, Peter won at every major international road race, taking the top step at the North West 200, Ulster Grand Prix and Macau Grand Prix as well as two TT victories in June. He also set a new road racing world lap record at 135.452mph on his way to victory in the Senior TT Race.

Hickman said: “I’m absolutely over the moon to be staying with Smiths Racing for 2019. Myself, Rebecca, Alan and all the team get on so well and really gel as our results prove, so staying with them was always what I wanted. And now we’re welcoming James into the fold too, someone I’ve worked with before in 2016 and we got on great, he helped me a lot that year and I really think we’ll motivate and push each other. He’s a championship contender and so am I, so between us we have one of the strongest teams on the grid and to say I’m excited is an understatement. Along with all that we have the new Smiths BMW S1000RR which looks absolutely stunning and I can’t wait to throw my leg over it in testing before it gets real at BSB and on the roads.”