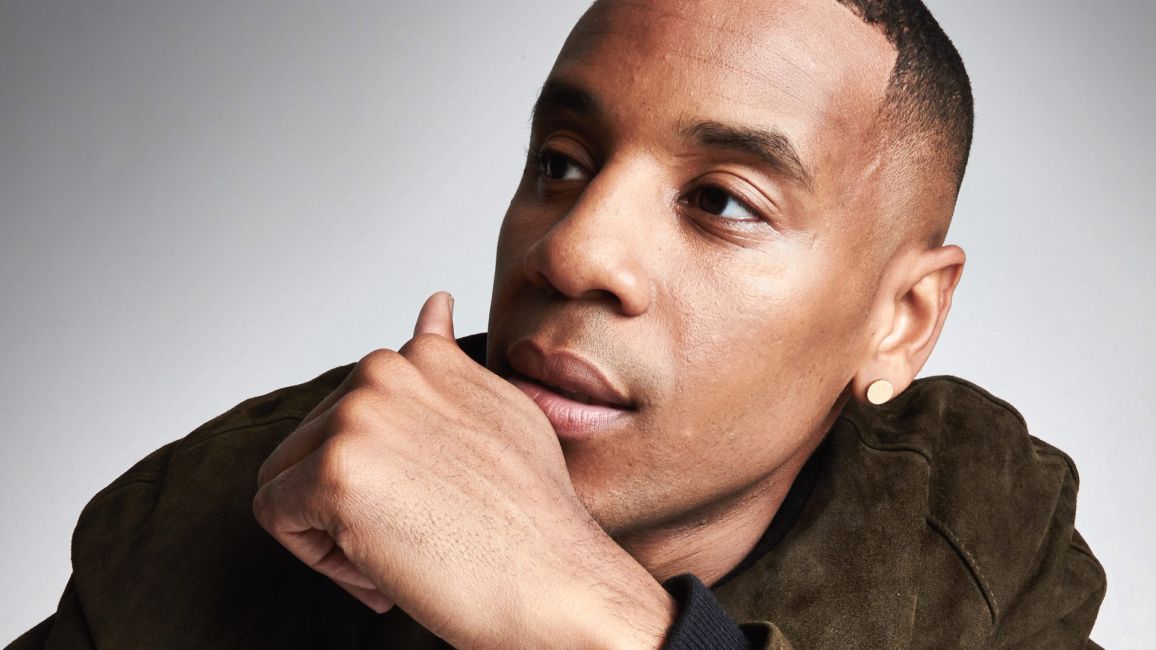 Brand new for 2020, the TT Qualifying Party on Friday 5th June brings qualifying week to a close in real style and opens the weekend’s festivities with a bang. The night’s entertainment will come courtesy of not one, but two of the UK’s top radio and TV personalities, who will be bringing their DJ skills to the TT and treating fans to a packed multi-genre DJ set.

After all the excitement of the final TT qualifying session, the Mercury Club will open its doors to partygoers for this, the first of five special nights of entertainment lined up for TT fans in 2020. With a deep love and extensive knowledge of the music industry, Reggie Yates and Laura Whitmore will guide fans through the last three decades of music, spinning all the best tracks from the world of pop, rock, garage, hip-hop, 90s and more, to create the ultimate TT party as we count down to Superbike Saturday!

Motorcycling fan, Reggie Yates, is one of the UK’s most loved and respected broadcasters working today. His passion for music soon came to the fore early in his career cementing his place as a core part of the BBC’s new Black music station, 1Xtra aged just 18 before going on to make his name on Radio 1 hosting the prestigious chart show.

Alongside Fearne Cotton, Reggie has also hosted Glastonbury, Reading, T in the Park and the Big Weekend, whilst his DJ career has taken him across the globe, spinning his multi-genre party sets at special events and sports events, treating the world’s top sportsmen and their fans to a mixing masterclass.

Laura Whitmore is another multi-talented broadcaster with a successful career spanning TV, Radio and DJ work. Securing a permanent role as a presenter on MTV, Laura was a regular on the channel for almost 10 years, appearing at music and film festivals around the world, including the MTV Europe Music Awards. Her work as a TV presenter continued with roles at the Brits, BAFTAs and Eurovision.

She is perhaps best known for hosting ITV2’s primetime series ‘I’m A Celebrity Get Me Out of Here Now!’ anchoring the show for five seasons. In 2016, the popular broadcaster also got her dancing shoes on for BBC's Strictly Come Dancing, topping the leader board on two separate occasions before losing out to eventual winner Ore Oduba.

Today, Laura is a full time presenter on BBC Radio 5, hosting her own show - The Sunday Session. Joined by the likes of Noel Gallagher, Kelly Jones and Alanis Morissette, Laura and her guests chew the fat from the week, play their favourite tunes and scroll through the social news feed.

When she isn’t presenting, Laura is an extremely sought after DJ, performing at live events worldwide and for some of the biggest brands in the world, including opening for Mark Ronson.

Tickets for the TT Qualifying Party go on sale Monday 16th December at 9am iomttraces.com and with tickets selling out in less than 48 hours for last year’s TT Closing Party, the message is grab yours while you can.

Also while tickets remain available, TT Partygoers can this year take advantage of the TT Party Bundle offer, saving more than 20% when you buy tickets for both the TT Qualifying Party and the TT Closing Party.­