Attention Paddock, Attention Paddock… the countdown to the Isle of Man TT Races fuelled by Monster Energy is officially on. This year’s official preview show, Road to 2022 will take place at the Mountain View Innovation Centre, on Saturday 23rd April.

It’s been three years since the last preview show and this year promises to be a triumphant return. As fans await the return of the 2022 Isle of Man TT Races with bated breath, hosts Chris Pritchard, Amy Williams MBE and Steve Plater will be bringing you the latest from some of the biggest names in TT racing. 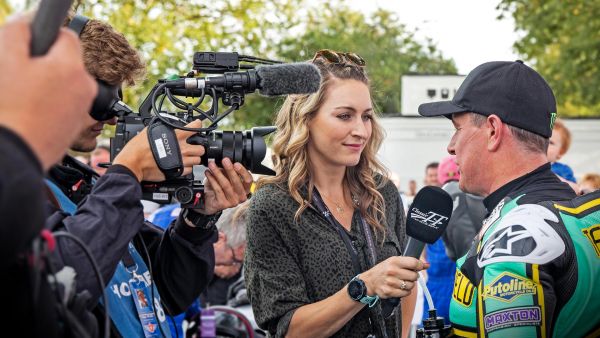 SHOW HOSTS AMY WILLIAMS MBE, CHRIS PRITCHARD AND STEVE PLATER WILL BE GETTING THE INSIDE KNOWLEDGE

After a two year hiatus there’s a lot to catch up on – new teams, bikes and rules… But what will 2022 hold is the question we’ll be asking our star studded line-up?

We’ll be hearing from legend John McGuinness MBE on his return to the course for his 100th TT race and delving into the stakes of a TT debut with his highly anticipated new Honda Racing teammate and newcomer, Glenn Irwin.

Having announced he will be riding the PBM Ducati in this year’s RST Superbike and Milwaukee Senior races, 19-time TT winner Michael Dunlop will be taking to the stage to talk of his return for 2022. The line-up continues as fan favourites and rivals, Peter Hickman and Dean Harrison promise to make an entrance.

Road to 2022 will bring all the action, energy and anticipation and will be an unmissable event for all TT fans.

HOW TO GET TICKETS

Tickets will be available from 9am, Friday 25th March via Eventbrite. Tickets will be free and allocated on a first come first serve basis. Make sure the date is in your diary, if you want to bag yourself a ticket.

If you’re not able to attend how can you watch?

Recorded live in front of a studio audience, Road to 2022 will be the first piece of new original content to stream on the new digital channel, TT+. The show will premiere, Sunday 24th April at 7pm and fans can access by subscribing to the channel

Gifting you more access to your heroes than ever, there will also be an exclusive behind the scenes interviews filmed around and during the show on TT+. This will be in addition to archive highlights from nearly 100 TT races from the modern era that will be instantly available when the channel launches. 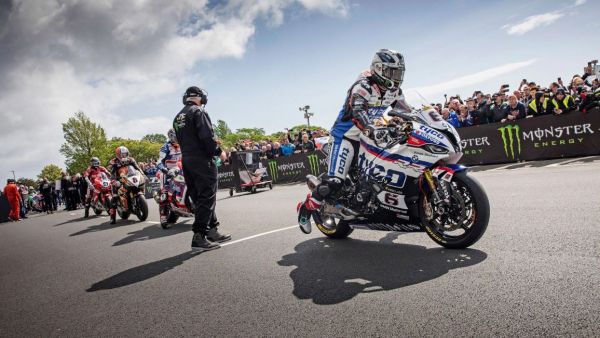 Launching early April, TT+ is completely free to subscribe and all the aforementioned content will be delivered with no extra charge. Want to be the first to access? Make sure you’re subscribed to the Official Isle of Man TT Races newsletter.