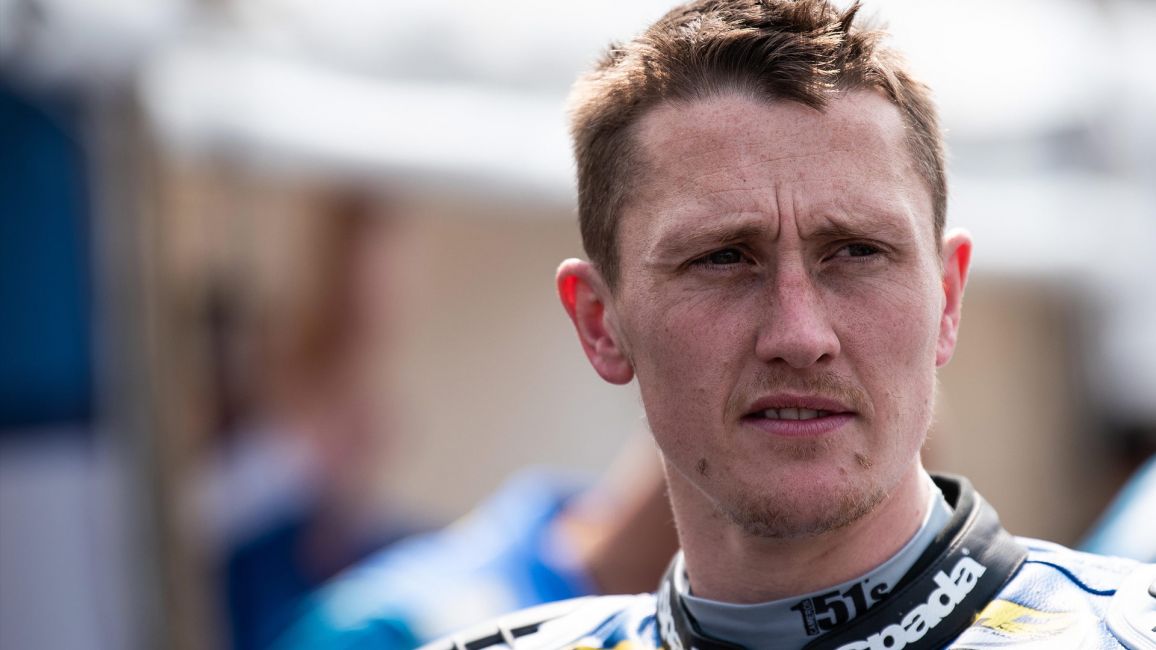 SENIOR TT CHAMPION BACK IN BSB ACTION AT KNOCKHILL

Dean Harrison, winner of the Dunlop Senior Race at the 2019 Isle of Man TT Races fuelled by Monster Energy, returns to short circuit action this weekend competing in round 5 of the British Superbike Championship at Knockhill, Scotland.

Harrison opted to miss round 4 of the championship at Brands Hatch, as it took place only a week after the TT Races drew to a close. The Silicone Engineering Kawasaki rider currently sits 22nd in the standings, with a best finish of 12th place in the first of the two races held at Oulton Park back at the beginning of May.

The three-time TT Race winner made his first appearance in the championship for the final 4 rounds of the 2017 season, once the road racing calendar had concluded after the Classic TT presented by Bennetts. Since then, Harrison has contested the full 2018 and 2019 British Championship – except for rounds that have clashed with his road racing commitments – and it has been seen as no coincidence that his performances around the TT Mountain Course have reached a new level in the same timeframe.

Consequently, a whole host of TT riders including James Hillier and Conor Cummins have competed in the early rounds of the British Championship, but it seems racing all year round at the highest level is what’s needed to match Harrison and his Great TT rival, Peter Hickman.

Hickman, who took a hat-trick of TT wins this year, was present at the Brands Hatch round and managed to record his best finish of the year so far, with a 5th place on the Smiths Racing BMW S1000RR. His results in this year’s championship are on an upward trend, and he now lies in 8th place in the championship – just outside the Top 6 Showdown – and will be looking to bridge the 14-point gap to 6th around the lumpy and bumpy, 1.3-mile Knockhill Circuit.

James Hillier is also set to return to BSB action with his Quattro Plant JG Speedfit Kawasaki team having also contested the opening two rounds alongside Harrison. Hillier had another successful TT earlier this month, with podium finishes in both Monster Energy Supersport Races and finishing all five of his races, taking his number of TT finishes to an incredible 56 from 60 TT race starts.

Lee Johnston also restarts his British Supersport Championship campaign at Knockhill. After an excellent start to the season, Johnston held 5th place in the championship before missing 2 rounds to focus on the Isle of Man TT Races where took a very popular debut TT win in the Supersport Race 1. The Ashcourt Racing rider now sits 12th in the standings following his 2-round hiatus, but will be targeting his first British Championship podium upon his return this weekend.