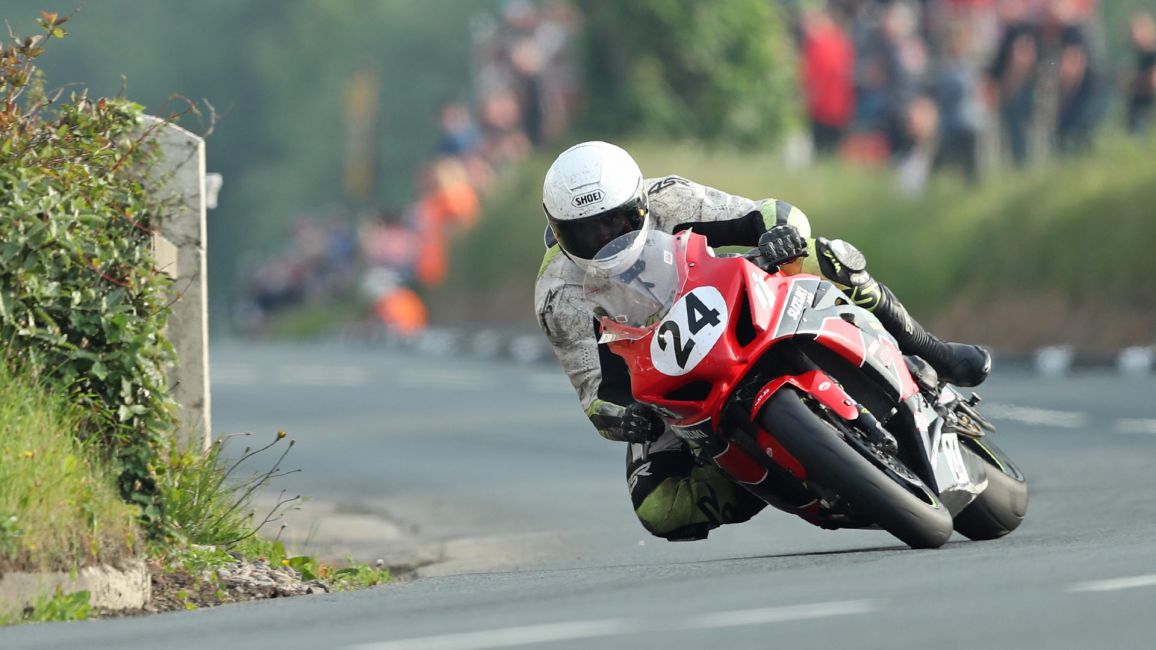 NW Racing have announced that Ulsterman Shaun Anderson will be joining the team for the 2019 Isle of Man TT Races fuelled by Monster Energy, following the announcement that Darren Cooper had split from the team last month.

Having been set to ride his own team’s Suzuki GSX-R 1000, the Ulsterman will now have the NW Racing BMW S1000RR superbike and superstock machines for the RST Superbike, RL360 Superstock, and Dunlop Senior Races.

Anderson recorded his best ever lap around the TT Course on the final lap of last year’s RST Superbike Race at an average speed of 128.672mph. Securing him a 13th place finish, it was his best petrol-powered finish since making his TT debut in 2012. Rightfully, his consistent improvement in that time has earned him a top-20 start position for the first time this year.

Team owner Noel Williamson said: “I’m delighted to have Shaun on board this season. He’s a very underestimated rider, and it’s great that we now have a seeded rider to ride our BMW S1000RR at the TT – I’m excited to say the least! Shaun will have two bikes at his disposal for the TT, one in Superstock spec and the other in Superbike spec.”

Anderson said: “I read about the unfortunate change at NW Racing online and from seeing Noel’s team operate in race paddocks over the past few years, I know that they have good bikes as well as a good set up – it’ll be a good opportunity for both of us. Being seeded at the TT will be a big help, and with the help of the team I hope to hit my goal of a 130mph lap.”