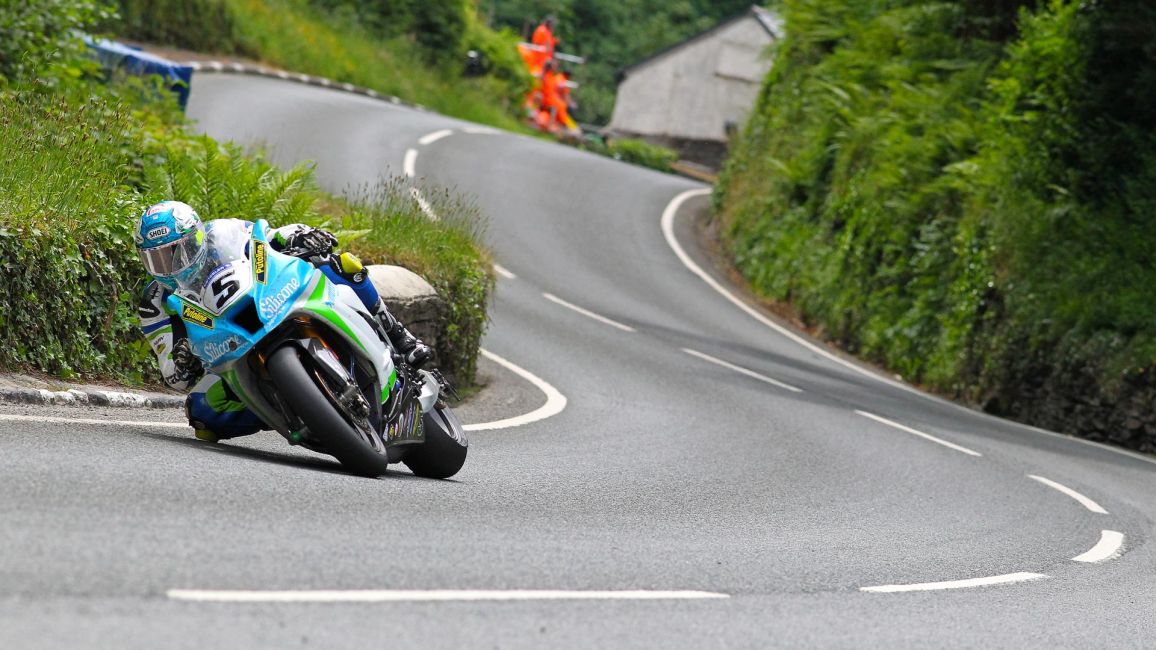 Following a phenomenal 2018 season, where the Silicone Engineering Racing team and Dean Harrison achieved multiple race wins and podiums across three International Road Races including a win in the Monster Energy Supersport TT Race 2 and runner up in the PokerStars Senior TT, Kawasaki UK and Team Green have elevated the outfit to official status for the forthcoming season.

Harrison will take part in the Isle of Man TT Races, North West 200, and Ulster Grand Prix races as well as other selected events.

The team will be hard at work on the development of the new and improved Kawasaki Ninja ZX-10RR over the winter months in order to maximise their chances at the coveted Isle of Man TT Races in June next year.

"We have enjoyed working with Kawasaki over the past few seasons and we are really pleased that they have seen what Dean and the team have achieved, resulting in the reward of becoming the official Kawasaki team. Everyone in the team and back at Silicone Engineering base camp are very excited about 2019 and we feel that between the rider and the bike we have an excellent chance at even better results than 2018. We can't wait to get going!"

"Dean has been astoundingly quick over the past couple of seasons, and last year’s Isle of Man TT was a real eye opener! I think that competing at numerous rounds of the British Superbike Championship has moved on his riding to the next level and with a new bike underneath him for 2019, plus a determination to put his name in the record books, I believe there is nothing he isn't capable of. I wish Dean and the team all the best and look forward to seeing them in action on the roads."

You can view Dean Harrison's race winning Ninja ZX-10RR on display at the Kawasaki stand during this year's Motorcycle Live event. Dean will be in attendance on the Isle of Man TT Experience Stand on the TT Day of Motorcycle Live on Sunday 25th November.