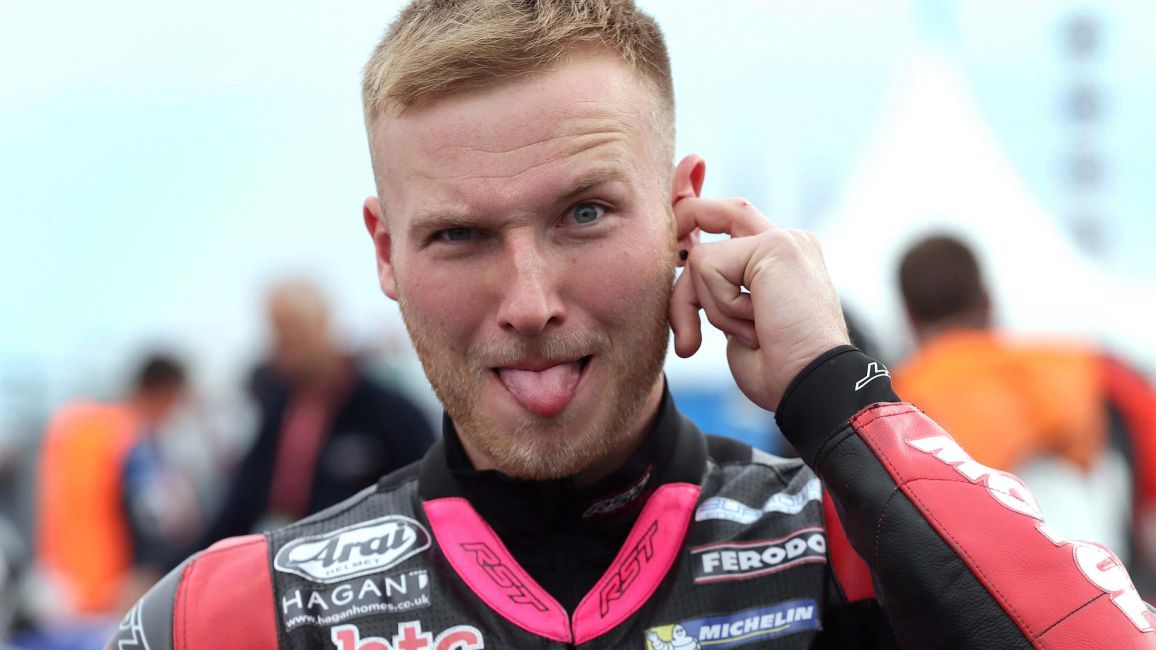 The International Road Racing Championship got underway at Hengelo in Holland over the weekend and saw the Wepol Road Racing Penz13.com team of Davey Todd and Daley Mathison continue their preparations for this year’s Isle of Man TT races fuelled by Monster Energy, with Todd taking two dominant Superbike race victories.

Riding a BMW S1000RR, Todd, who won both the Newcomers Trophy and RST Stars of Tomorrow award on a sensational TT debut twelve months ago, was making his first appearance at the 4.8km Varsselring circuit and, just like all other previous road courses he’s visited, he was immediately on the pace.

The 23-year old qualified in second place behind German rider and Macau Grand Prix regular Didier Grams, but left his rivals trailing in his wake in Saturday’s nine-lap race with an eventual winning margin of 7.5s. Sunday’s second encounter followed a similar pattern as Todd grabbed the lead early on and gradually pulled away to win on this occasion from Grams by 2.2s.

Todd and team mate Mathison, who both have personal best lap times at an average speed of over 128mph at the TT, now head to the North West 200 for their final run out ahead of the TT.

Todd’s best finish last year was ninth in the Senior, where he became the second fastest newcomer in TT history with a best lap of 128.379mph. Mathison finished 13th in the same race, repeating his result of 2017, and both will be looking to climb even further up the leaderboard in two weeks’ time.