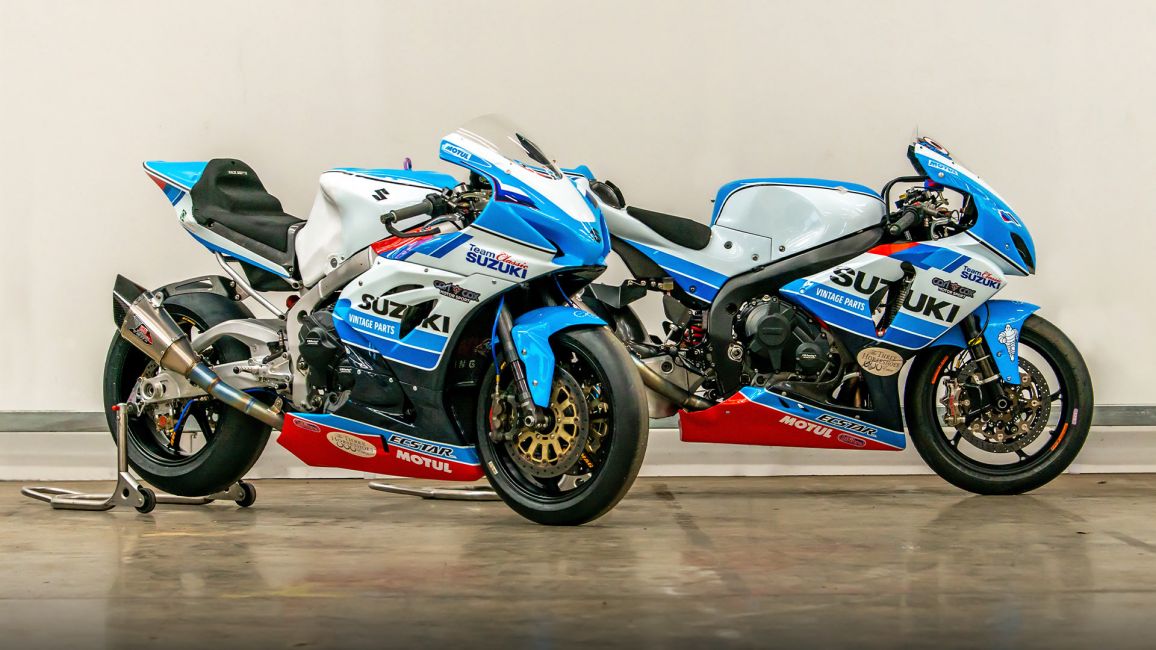 Team Classic Suzuki have been staunch supporters of the Classic TT presented by Bennetts since its inception in 2013, enjoying particular success with TT legend Michael Dunlop who, onboard the team’s Suzuki XR69 machine, has taken victory in the Classic Superbike Race on three separate occasions.

Other riders to have lined up for the team include local hero Conor Cummins, TT winner Lee Johnston and former Grand Prix star Danny Webb, who piloted a stunning Suzuki RG500 two-stroke in 2018 and 2019. For their first foray into contemporary racing at the Isle of Man, Team Classic Suzuki will be fielding two ex-factory Superbikes.

Yorkshire’s Akroyd will line up for the 2020 RST Superbike and Senior Races onboard the ex-Hawk Racing Suzuki GSX-R1000 piloted by two-time British Superstock Champion Richard Cooper at last year’s North West 200, whilst Weeden will be riding a 2016 model as used in that year’s British Superbike Championship by Ryuichi Kiyonari and Tommy Bridewell.

Akroyd returned to TT action in 2019 after he was forced to miss the 2018 races following a heavy crash in qualifying for the 2017 event. Improving throughout the weather-disrupted fortnight of racing, the 30-year old ultimately took an excellent 18th place finish in the blue-riband Senior TT Race, posting a best lap time at an average speed of 124.115mph.

Meanwhile, 26-year old Weeden has enjoyed a steady progression up the leaderboard since making his TT debut in 2017, achieving a best result of 24th place in the second Monster Energy Supersport Race at TT 2019. With top-spec machinery for 2020, Weeden will be looking to continue his development and improve on a personal best lap speed of 122.890mph set last year whilst riding for the Burrows Engineering Suzuki.

Steve Wheatman, Team Classic Suzuki Principal said; “Our aim is to provide Joe and Tom, two up-and-coming riders, with reliable and competitive Superbike machinery. We will have our support team headed up by Nathan Colombi, along with valuable advice throughout the event from Hawk Racing and I can’t wait to see the Team Classic Suzuki colours out at the Isle of Man TT Races.” 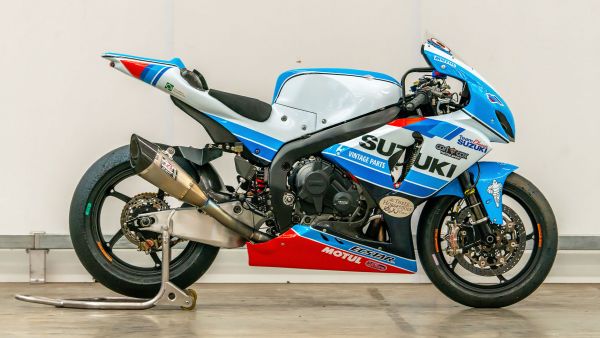 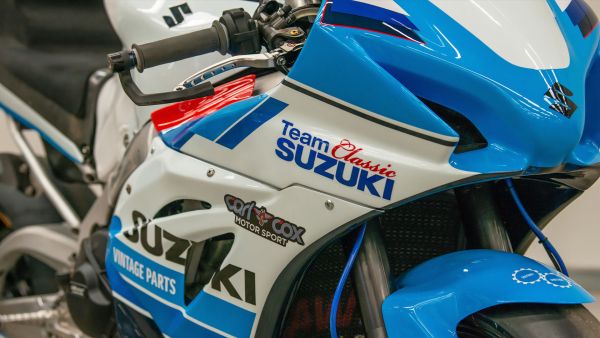 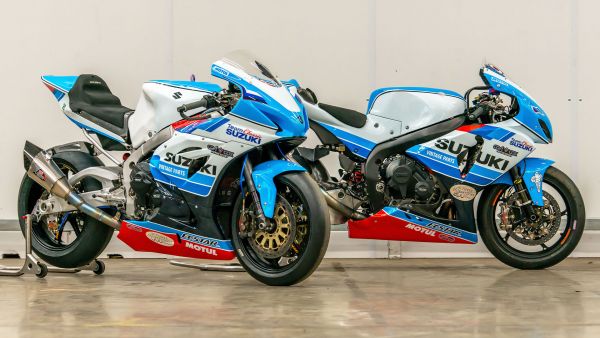 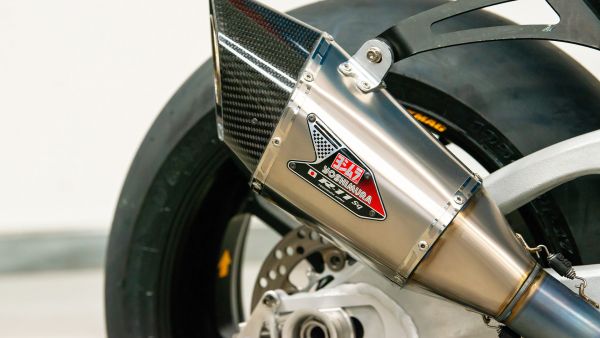 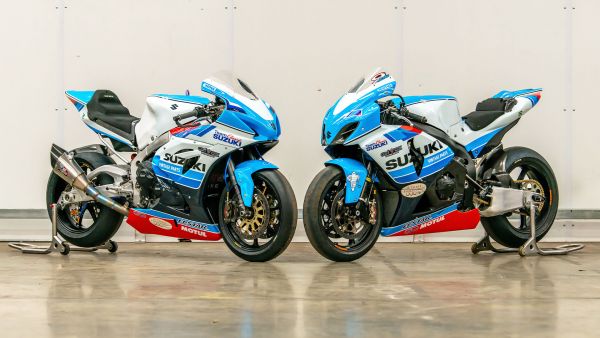 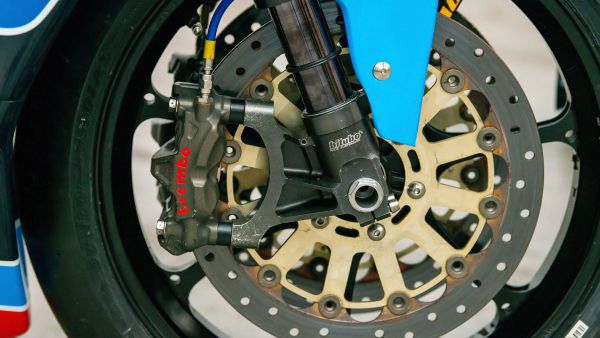 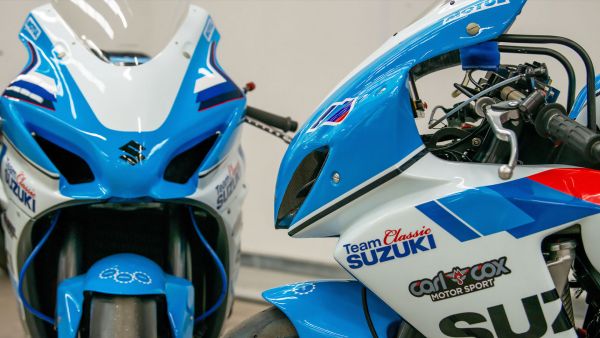 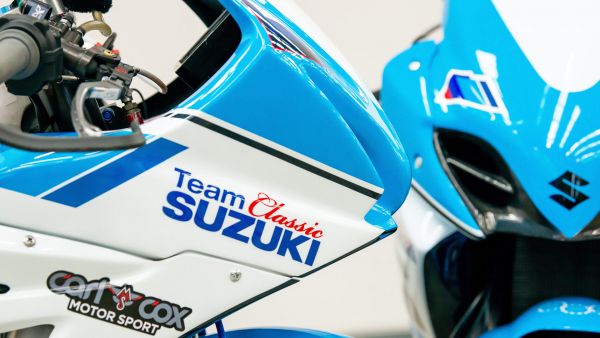