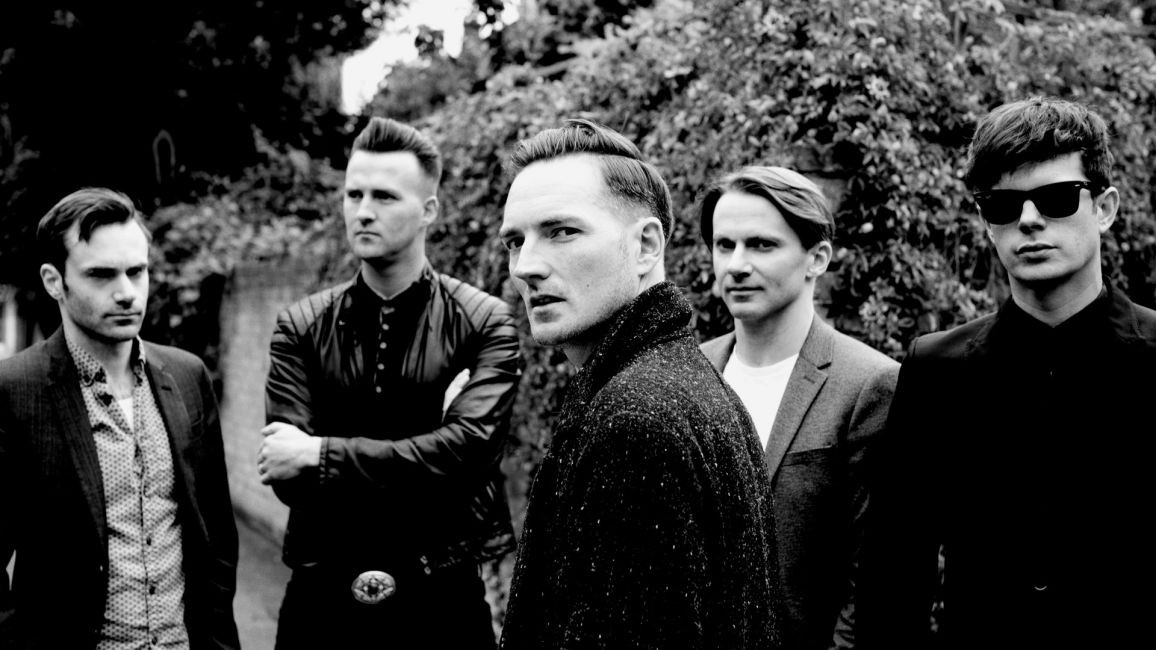 The Feeling, who performed their celebrated million-selling album ‘Twelve Stops And Home’ across the UK this October, the band’s first tour for over two years, are confirmed to play at the 2019 Isle of Man TT Races fuelled by Monster Energy. The band will play in the TT Hospitality Unit, in the heart of the TT paddock, as part of the Official Festival Entertainment programme.

The Feeling reissued their acclaimed Twelve Stops And Home album this year, celebrating 12 years since the album’s original release in 2006. Twelve Stops And Home - named after the Piccadilly Line journey from Leicester Square to vocalist Dan Gillespie Sells’ home stop of Bounds Green - was originally released on 5 June 2006.

Despite being largely self-recorded in the garden shed of band members Ciaran and Kevin Jeremiah’s parents’ Sussex home, the album was a hit-the-ground-running masterpiece of fiercely infectious, life-affirming pop, pitched in the realm between Queen, the Scissor Sisters, ELO and Supertramp.

Journalist and author Caitlin Moran said of the band’s debut album, “Within my lifetime, people will refer to the first album by The Feeling as a masterpiece”

Five of the album’s big-hearted and velcro-catchy songs became bona fide hit singles (Sewn, Fill My Little World, Never Be Lonely, Rose and Love It When You Call), earning them the Ivor Novello Award for Songwriters of the Year.

The album helped the band to become the most-played act on British radio that year. It is estimated that their four singles received a total of 97,436 plays, which meant that, on average, a song by The Feeling was played 267 times every day, or once every 5 minutes!

Their second album, Join with Us, reached number 1 in the UK and the band released three further albums; Together We Were Made, Boy Cried Wolf and the self-titled 5th studio album.

The band appeared at numerous festivals including the V Festival, Coachella in the USA and Glastonbury where they performed on the prestigious Pyramid Stage. The band also played at Chris Evans’s Carfest in 2018. Other live appearances include an appearance at Wembley Stadium for the Diana Tribute Concert and many international tours including the USA and Japan.