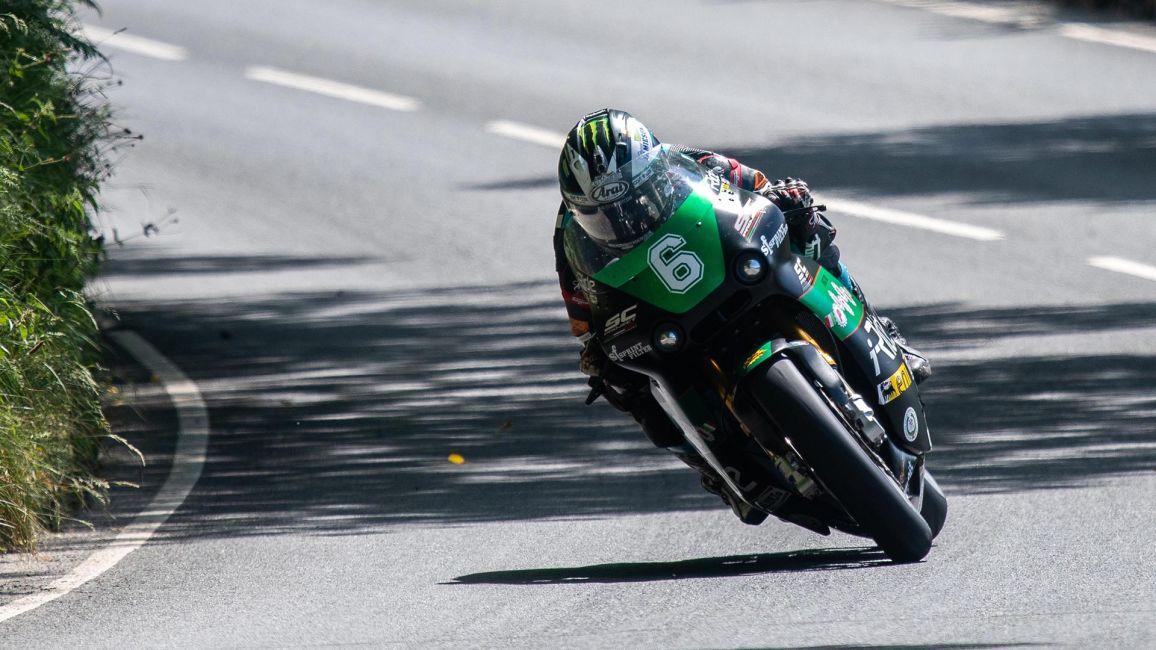 Now in its eighth year, the Bennetts Lightweight Race at the 2019 Isle of Man TT Races fuelled by Monster Energy is once again set to be one of the most competitive encounters of race week, with the two dominant Kawasaki and Paton machines facing a fresh challenge from Norton and the brand new Superlight.

A class championed by former Road Racing star and 3-time TT race winner, Ryan Farquhar, his development of the 650cc Kawasaki led to it winning the first five races around the TT Mountain Course. However, recent times have seen the prestigious Paton brand come to the fore and win the last two races, with Michael Dunlop taking his first Lightweight victory in record-breaking style twelve months ago.

The Ballymoney rider set a new lap record at an average speed of 122.750mph last year to get the better of Derek McGee onboard one of Farquhar’s KMR Kawasaki. The 18-time TT winner will again start at number six on the SC Project Reparto Corse Paton.

Four of his biggest challengers this year will come from the KMR Kawasaki team, with McGee leading the field away at number one. After a performance that surprised many last year, he will start as one of the pre-race favourites in 2019.

Gary Johnson and 2017 victor Michael Rutter start at numbers seven and eight on two more KMR machines, the latter running his in his usual black and gold Bathams Racing colours, with the fourth threat coming from Lee Johnston. A late entry to the class, hence a high entry number of 51, Johnston will be having his first Lightweight Race outing since 2015.

Arguably the most exciting development for the 2019 Lightweight class is the three-rider challenge coming from Norton. 23-time TT winner John McGuinness, outright lap record holder Peter Hickman, and Davey Todd all line up on the all-new Norton Superlight machine.

Hickman (10) took third two years ago when riding a KMR Kawasaki and has lapped at more than 119mph in the class, whilst TT legend McGuinness and rising star Todd will make their Lightweight debuts. Todd starts at number two, with his illustrious team-mate ten seconds further back at number three.

The combination of an Italian rider on an Italian machine is synonymous with the Isle of Man, and Stefano Bonetti is continuing that trend as he lines up at number four.

Fifth in 2016, Bonetti – who made his TT debut back in 2004 – went one better last year and as one of only seven riders to lap at more than 120mph in the class, will be desperate to go one place better this year and take his maiden TT podium.

Dan Cooper is certainly another rider to watch and starts from number five, with the former 125cc British Champion having taken three top six finishes in the race between 2015 and 2017. He joins the majority of the field by lining up on the popular Kawasaki.

McAdoo Racing's Adam McLean had been due to start at number nine, but injuries sustained at a crash at the Tandragee 100 last weekend have unfortunately ruled him out of TT 2019.

Coming into his third TT, Paul Jordan starts at number twelve for the Dafabet Devitt Racing squad. The Bristol-based team are no strangers to the class having won for three years in succession, firstly with Dean Harrison in 2014 and then again in 2015 and 2016 with Ivan Lintin.

Ten-time winner Ian Lougher (11) joins Dunlop and Bonetti onboard a Paton, the Welshman having finished sixth last year. He has two newcomers to the race as team-mates, with Horst Saiger at number 14 and last year’s Junior Manx Grand Prix winner James Chawke at number 18.

Maria Costello, again the only female on the solo entry list, rides the fifth Paton on the entry with overseas interest coming from Timothee Monot, Xavier Denis, Michal Dokoupil, AJ Venter and Miroslav Sloboda who are all set to tackle the four-lap race.