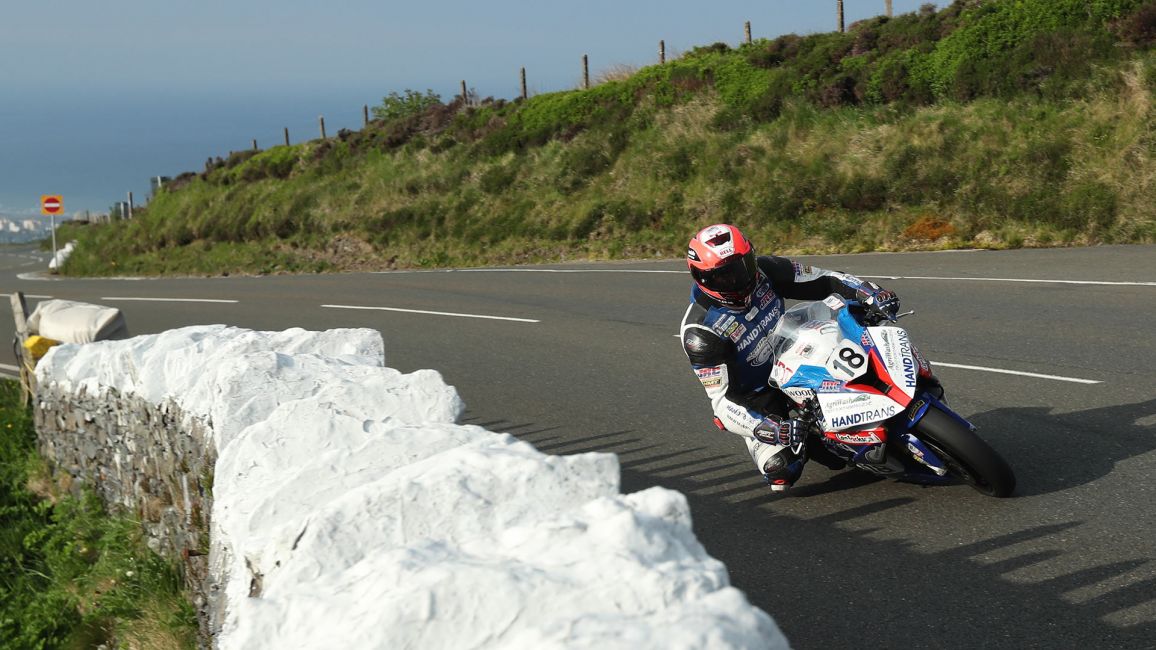 With the top ten starting order for the RST Superbike, RL360 Superstock and Dunlop Senior Races revealed during the Official Launch for this year’s Isle of Man TT Races fuelled by Monster Energy, the remainder of the top twenty seeded riders have today been announced.

The quality of the field stretches beyond the top ten, with some of the best riders in Road Racing starting from numbers 11 to 20.

Lee Johnston (Ashcourt Racing BMW) moves up the order to 11, having run his usual number 13 since 2014. Starting at 10, Peter Hickman will be the ultimate target ahead of him, but there’s a considerable threat from behind with Derek McGee (Doyne/McGee Racing Kawasaki) starting at 12 – his first year as a seeded rider.

Sam West (Cycle Store BMW) starts at 13, with fellow privateer Phil Crowe (Sheffpack BMW) going at number 14. Both riders lapped within a whisker of the mythical 130mph mark in 2018, and they’ll both be looking to reach that landmark this year.

Starting at 15, Jamie Coward (PreZ Racing) will be the only Yamaha-mounted rider in the top 20. He’s followed by two rapid Irishman who have previously lapped close to an average speed of 129mph, with Derek Sheils (Burrows Engineering/Kelly Developments Suzuki) starting at 16 and Shaun Anderson (Anderson Race Developments Suzuki) away from 17.

Last year’s sensational newcomer Davey Todd (Penz13.com BMW) follows at 18, ahead of team-mate Daley Mathison (Penz13.com BMW) at 19, with Dominic Herbertson (Davies Motorsport Kawasaki) completing the top 20. Like McGee, 2019 will be the first year that Anderson, Todd, Mathison, and Herbertson have started as seeded riders in the top 20.

All but two of the top twenty have lapped the TT Course at an average speed of over 128mph and more of the world’s best road racers follow them, with Horst Saiger, Adam McLean, Danny Webb, Craig Neve and Paul Jordan just some of the other riders entered.

A number of leading riders from the Manx Grand Prix tackle the TT for the first time, including Matt Stevenson and James Chawke – winners of the Senior and Junior Races respectively.