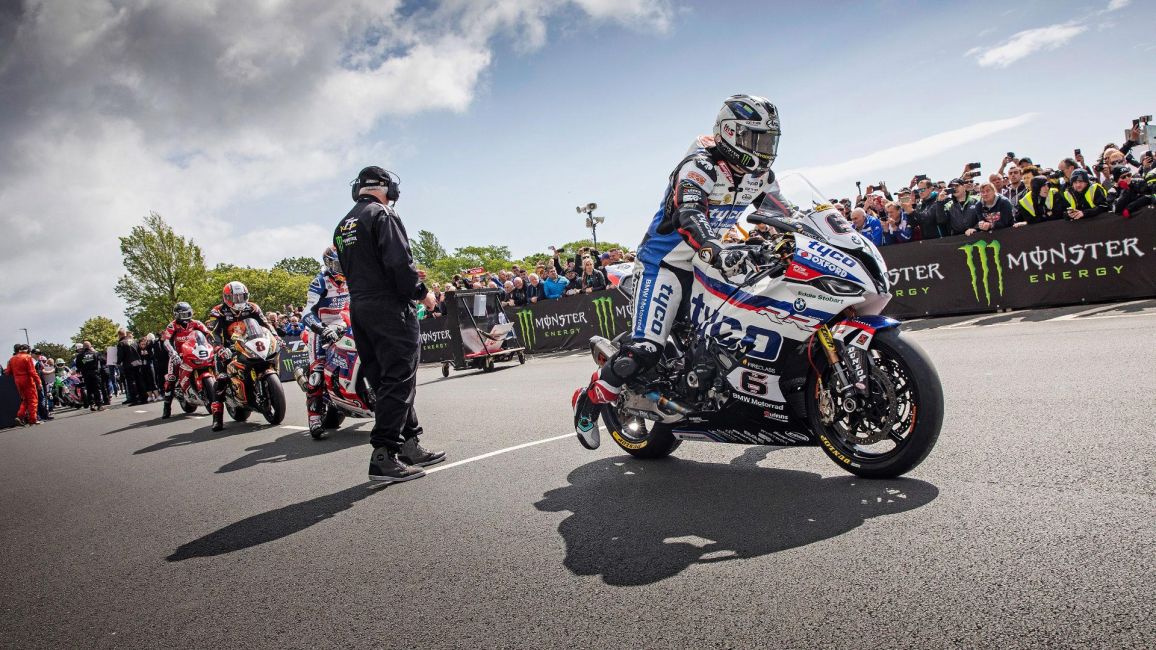 The Isle of Man Government today confirmed the cancellation of the 2021 TT Races.

‘We do not underestimate the disappointment that this decision will cause to many people. However, we are making an early and logical decision to provide certainty and clarity to race fans and everyone else involved in our event. The TT relies on thousands of volunteers and officials across a wide range of organisations and we could not move responsibly towards operating to that date and commit to welcoming tens of thousands of people to the Island in June, despite the progress towards a vaccination programme globally and on the Island.’

‘We evaluated all possible options including moving the TT to a date later in the year but there are complexities and risks, including scaling up of certain infrastructure and critical delivery elements of the TT, as well as existing resident and visitor travel in late August, which would cause further disruption to thousands of people.’

‘We remain hopeful that the Classic TT and Manx Grand Prix can take place later in the year and we look forward to welcoming visitors to our Island again.’

‘Everyone involved with the TT is of course disappointed that the event has been cancelled in 2021, but it’s a decision that has been made as early as possible so that everyone who is impacted can plan accordingly. I am sorry for all the fans, riders, teams and volunteers who will miss another year on the Island, but we as a team will be working hard to make sure that we come back with an even better event in 2022.’

‘We are very grateful for the continued support and loyalty shown by all our partners, as well as the event’s fans worldwide, which is a testament to the passion that people have for the event.’

The Department will continue to work with its partners towards delivering the 2021 Classic TT and Manx Grand Prix, which are scheduled to run from Saturday 21st August to Friday 3rd September. A final decision on whether those events will take place will be made in Spring 2021.

In order to help answer as many questions as possible regarding the cancellation of the 2021 Isle of Man TT Races, a specific FAQ section has added to the official website and can be found here.