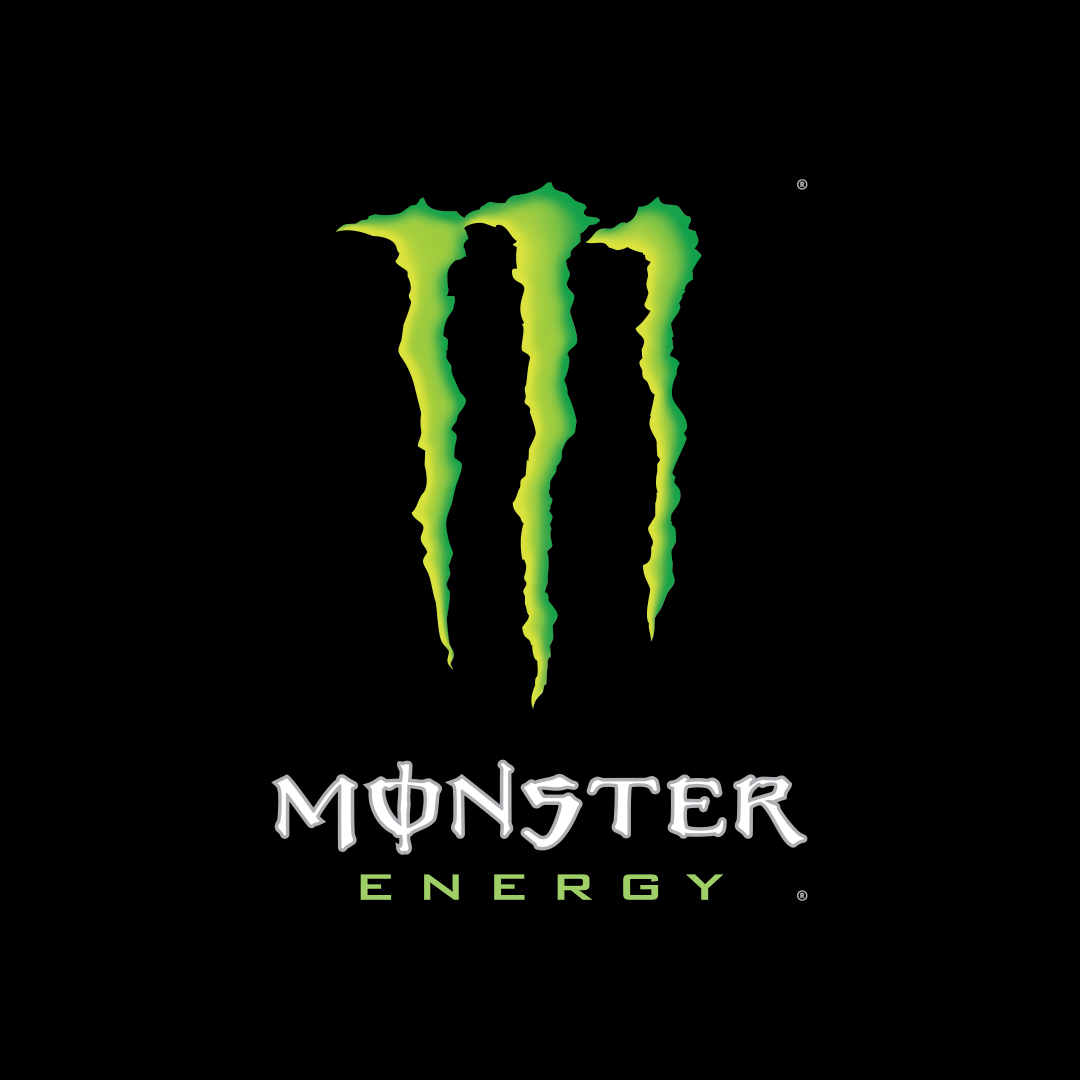 The qualifying and race schedule for the 2022 Isle of Man TT Races has been confirmed. The schedule - originally set to be introduced in 2020 - boasts a number of small yet noteworthy changes from the last edition of the famous races in 2019, acting as a stepping stone for fans as the event progresses towards more significant developments a year later.

Qualifying for TT 2022 once again stretches over six days, with the first qualifying session - a newly expanded session - getting underway on the afternoon of Sunday 29th May. Qualifying sessions then return to their regular evening time slot for four consecutive nights starting on Monday 30th May. The final qualifying session of the fortnight, however, now takes place on Friday afternoon, echoing the popular Thursday afternoon sessions of the past and giving competitors more time to prepare ahead of racing.

The most significant change, meanwhile, comes with a subtly revamped race day programme. Introducing a somewhat new format for the TT, race days will now include a single lap warm-up for competitors, scheduled to take place each morning of each race day before racing gets underway. Replacing the mid-week qualifying and practice sessions that had become a regular feature of the modern TT, the change now allows for a more streamlined daily schedule - one which ends with the waving of the chequered flag and an earlier roads-opening time.

Qualifying and warm-up sessions aside, the race schedule at TT 2022 is an otherwise familiar affair for fans, bursting into life after a two-year absence with the jaw-dropping RST Superbike TT. Saturday also features the first of the 3Wheeling Sidecar races before the action jumps forward to Monday 6th June and the first of the Monster Energy Supersport races. It’s then back to the larger capacity bikes as the RL360 Superstock TT rounds off a spectacular day on the Isle of Man.

The sidecar pairings, meanwhile, get a shakedown session on Wednesday morning before fans discover how the new regulations play out in the Bennetts Supertwin TT. The Supersport machines also get their final outing on the Mountain Course later the same day, with the second of the ultra-competitive Monster Energy Supersport races.

With no warm-up lap for the solos, the second sidecar race of the week gets the day’s action underway on Friday 10th June before two weeks of incredible Mountain Course action concludes with the big one - the Milwaukee Senior TT.

Whilst the changes to the schedule next year are less significant than those planned for 2023, they still come after a lot of careful thought and feedback - as well as some valuable first-hand experience - as Clerk of the Course, Gary Thompson, was keen to explain:

‘After Saturday’s planned qualifying session was cancelled in 2019 due to adverse weather, we ran an extended afternoon session on the Sunday, which not only allowed us to get back on the front foot as far as track time was concerned, but gave us some real insight as to how well an opening afternoon session works for the competitors. It was a popular idea, not only because of the lengthier session in daytime conditions, but it takes away that awkward single-day break we get between the first sessions when held on Saturday and Monday. We’re not interrupting the riders’ learning process, and when we think about their overall commitment and pre-event preparation, we’re asking a little less from our teams and competitors too.’

Commitment was also one of the drivers for change when it came to race week; with the overall welfare of the event’s army of volunteers being considered alongside some real advances in rider safety:

‘One thing everyone deems incredibly valuable is accurate knowledge of the track conditions, which, at the TT, can change massively day to day - if not hour to hour. It’s one thing for the race management to take a look around the track and report back, but there’s no substitute for first-hand experience on the bike, especially when the stakes are so high. The warm-up laps will not only give riders up-to-date knowledge of conditions around the Mountain Course, but will empower them to make informed decisions about their race and just how they want to approach it.'

Whilst these 1-lap sessions are mainly there for the rider’s safety and track knowledge, the ability to continuously tweak set up, test, or bed-in new parts through the week allows us to remove the mid-week qualifying laps that had become something of a regular feature. We are very conscious of what we ask from our volunteers, in particular, so moving forward we’ll once again finish each day’s racing when the chequered flag waves for the final time.

‘That has a number of advantages when we consider the Island’s infrastructure and local residents – as we must – but asking no more than is necessary from our marshals, medics and other volunteers is an important step. Their rest and recuperation are as valuable to us as the competitor’s own downtime and pre-race preparation.’

Gary is confident that the new schedule will be both helpful and popular with the fans too, acknowledging that practice laps are a hard sell once the TT gets into the higher-stakes drama of racing. And with so much to see and do on the Island during the fortnight, the race management team are keen to find the right balance for fans too – especially with 2023’s race-packed offering on the horizon.