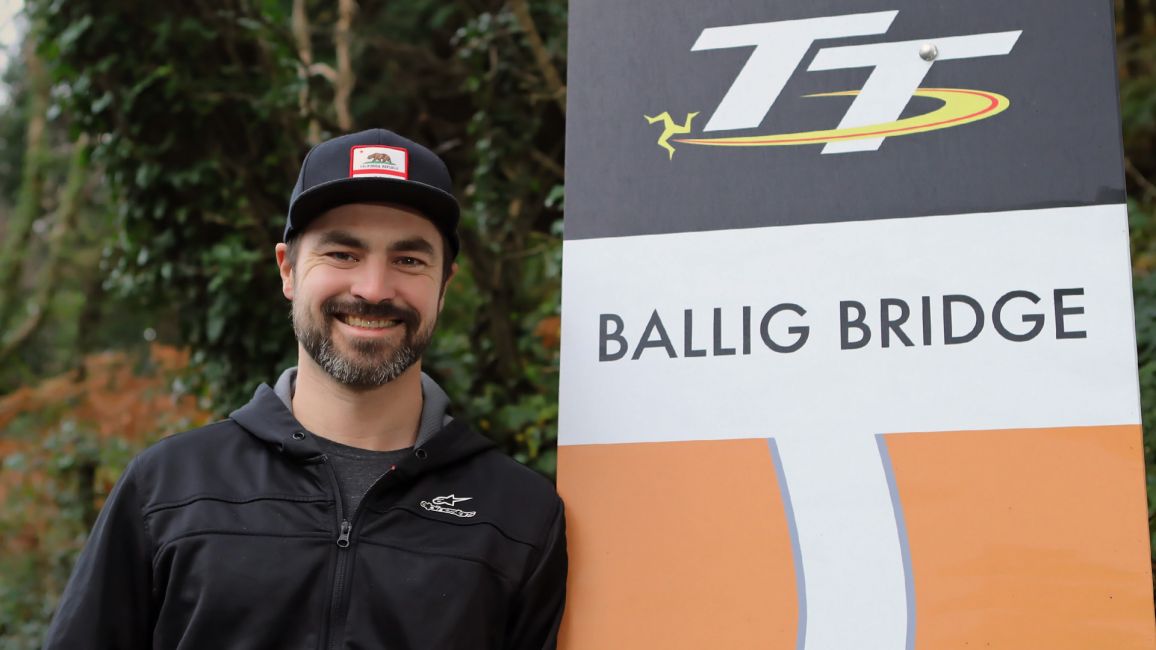 The Australian will ride a Suzuki GSX-R600 in the two, four-lap Monster Energy Supersport Races that are set to take place on Monday 8th and Wednesday 10th June.

Son of former racer and highly regarded competitor and journalist Jim Scaysbrook, who himself competed at the TT in 1978, 1980 and 1984, Rennie has established himself as one of the best competitors in the challenging Pikes Peak competition.

Scaysbrook finished runner-up again in both 2017 and 2018 behind the late Carlin Dunne but, riding an Aprilia Tuono Factory V4, went one better last year to take victory in the 97th edition of Pikes Peak.

Swapping the Colorado mountains for the TT Mountain Course, Scaysbrook will join the PRF Racing team that has previously run the likes of Dan Cooper, Rob Hodson and Barry Lee Evans.

Scaysbroook, who is Road Test Editor for Cycle News in the USA, will be the latest rider to benefit from the team’s TT knowledge, who have been competing on the Isle of Man since 1995.