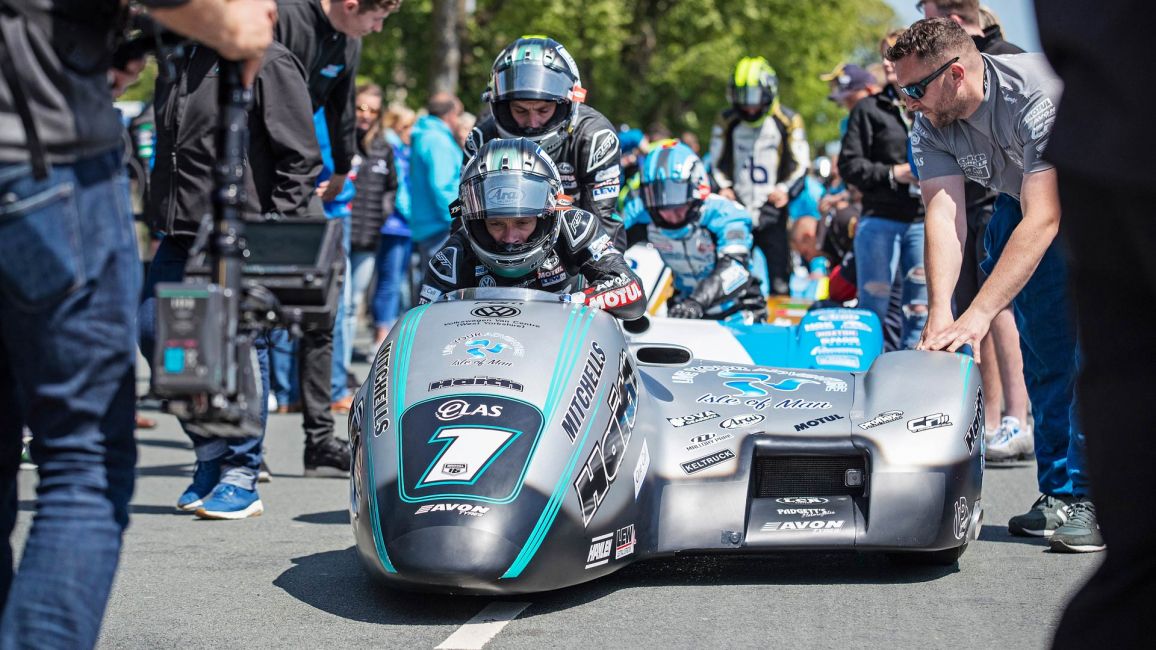 What was your favourite moment from this year’s TT Lock-In that aired during what would have been TT Race Week?

Was it Richard Milky Quayle’s meticulous description of tackling the Mountain Course on the opening night of TT Lock in fuelled by Monster Energy. Or perhaps you logged on to hear the thoughts of some of the great names – past and present – that have tacked the TT Mountain Course.

Appropriately, on what would have been Senior Race Day, the clock was turned back to 1992 with a rerun of the famous battle between Steve Hislop and Carl Fogarty – part of the Ultimate TT Races presented by Bennetts Series - which was followed by a live chat with Carl and his team boss at the time – Rob McElnea.

If you are long term TT fan perhaps it was the rerun of Joey’s sensational Formula 1 win in 2000 or if you have only recently become of a fan of the TT – where have you been? -  did you enjoy revisiting the 2018 Senior Race when Peter Hickman and Dean Harrison so memorably went head to head, shattering the lap record.

Maybe you enjoyed watching what might have been as the riders talked about their preparations and plans for the TT that never happened in this year’s TT Preview Show, or perhaps your highlight was the retrospective documentaries that profiled David Jefferies or TAS Racing. Maybe you enjoyed hearing from John McGuinness live from Morecambe before the tribute show about his TT career and 23 TT Race wins.

The Virtual TT powered by Motul saw riders pitted against each other not on a track but behind a computer screen as they teamed up with gamers in the digital battle for TT honours in the absence of racing this year. Honda Racing’s Davey Todd took the honours but did you see how he did it?

Maybe you enjoyed the Countdown to the Top 20 Greatest TT Racers of all time as voted by the fans – spoiler alert, was anyone surprised at the winner - but it was great to see so many modern-day stars featuring alongside some of the distant and not so distant legends that have raced the TT.

If you haven’t had the chance to catch all of the TT Lock-In entertainment - over 18 hours of TT themed entertainment - it is now available to watch on catch up on the video pages of iomttraces.com or via the official Isle of Man TT Races YouTube channel.