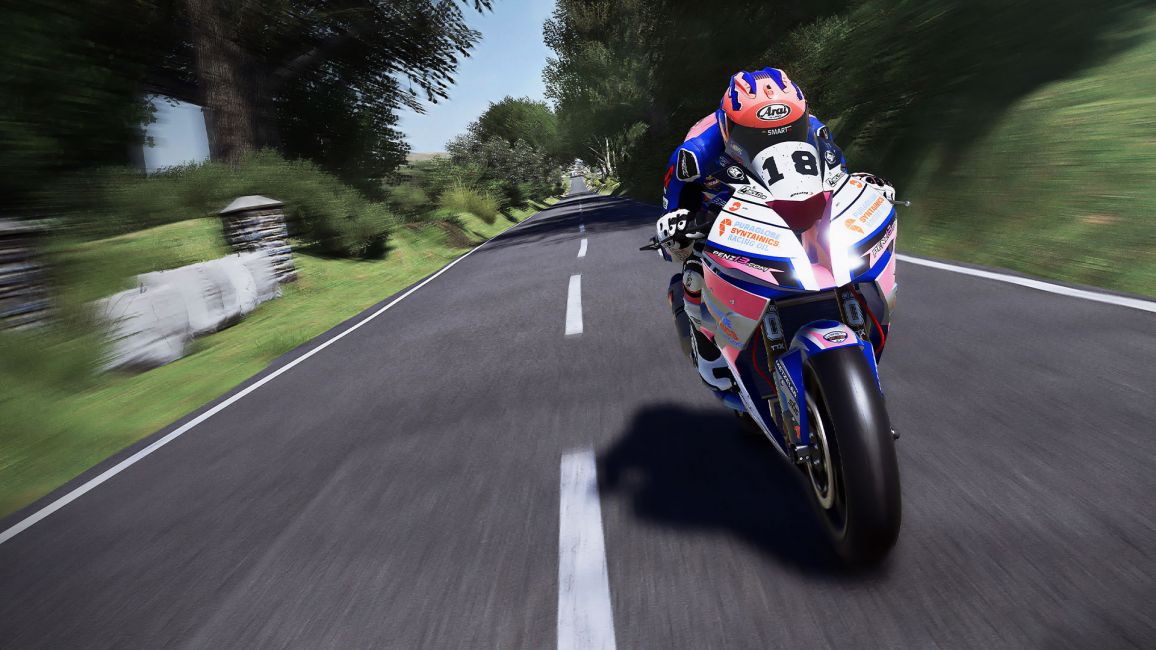 Nacon and KT Racing have launched ‘TT Ride on the Edge 2020’ – the chance for virtual riders around the world to compete to win a trip to the real Isle of Man TT in 2021.

‘TT Isle of Man – Ride on the Edge 2’ is a racing simulation that recreates the TT Races in game format. The route and Isle of Man environment has been accurately modelled to make the game experience as authentic as possible. In the latest edition of the game, that was launched in March 2020, KT Racing has also rebuilt the physics from the ground up to create an ultra-realistic riding experience.

Gamers from all over the world who play TT Isle of Man – Ride on the Edge 2 on PlayStation®4 and PC can enter the open competition. They will be competing to win a trip for two to the 2021 Isle of Man TT Races and the opportunity to meet the riders who race on the iconic TT Mountain Course.  The runner-up will win an official and limited-edition TT 2020 Arai helmet.

The TT Ride on the Edge 2020 event will consist of three rounds:

All the details on how to take part in the competition can be found on the game's official Facebook page.

Some of the leading TT stars are also getting to grips with the game in their own virtual competition – the Virtual TT powered by Motul – featuring the Official TT game.  The competition, part of ‘TT Lock in fuelled by Monster Energy’, will see eight established TT riders, including Peter Hickman, Conor Cummins and Davey Todd, facing a new challenge and tackling the familiar course from the comfort of their own homes. Each of the TT Stars will team up with a gamer and TT fan to go head to head in a competition to be crowned ‘Virtual TT 2020 Team Champion’.

A complete schedule for the free ‘TT Lock-In’ can be found here, which you can watch via iomttraces.com and the TT Races Official Facebook page and YouTube channel.