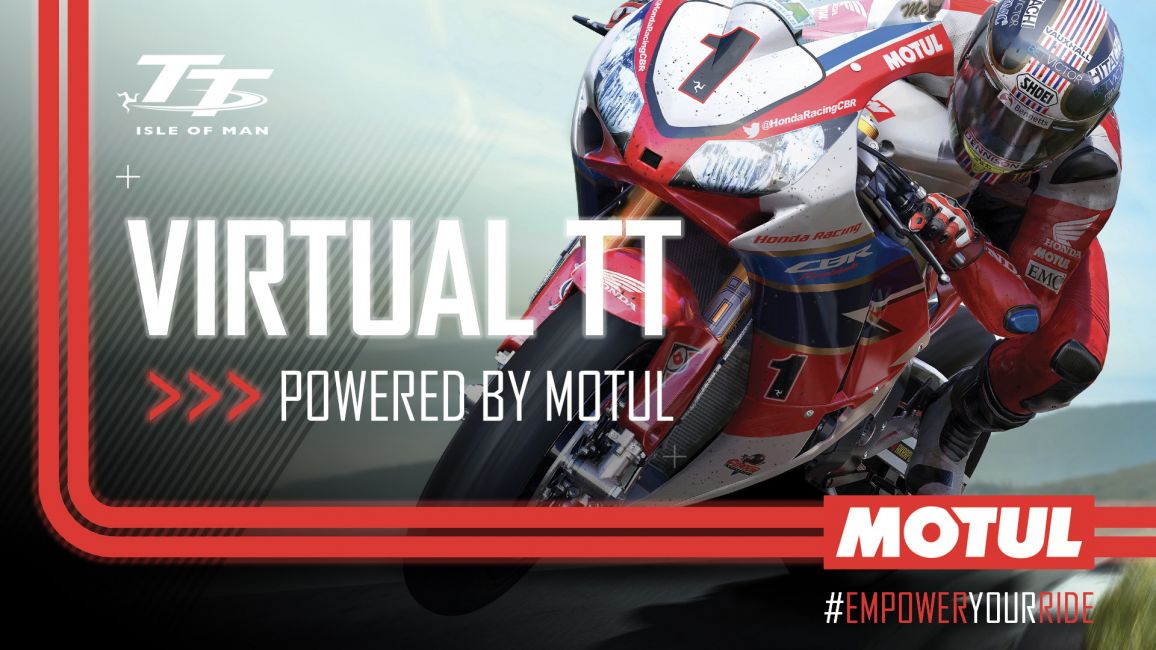 As part of the TT Lock-In, the first ever Virtual TT powered by Motul will see 8 TT racers team up with 8 TT fans in an effort to be crowned Virtual TT 2020 Champions!

The ‘Virtual TT powered by Motul’ will see eight TT heroes getting to grips with a new challenge, by tackling the familiar course from the comfort of their own homes via the newly released game, Isle of Man TT: Ride on the Edge 2.

Each professional rider will team up with an experienced gamer from around the world to complete one lap of the famous course on the game. The team’s aggregated lap time will be their leaderboard score as they go ‘head-to-head’ with the other teams to decide who will be crowned ‘Virtual TT 2020 Champions’.

Post-race reports will be released the following day via iomttraces.com, and official Isle of Man TT and Digital Isle of Man social media channels.

Each of the TT stars will team up with an experienced gamer from around the world; from Russia, Alex Petrov; from the USA, Stefy Bau and from the UK, Darrel Grundy, Sara Leghari and Kenny Lam. Also joining the line-up are three local gaming enthusiasts, Sam Tipper and Louis Porter, as well as Aaron Hislop, son of racing legend Steve Hislop.

A complete schedule for the free ‘TT Lock-In’ can be found here, which you can watch via iomttraces.com and the TT Races Official Facebook page and YouTube channel.