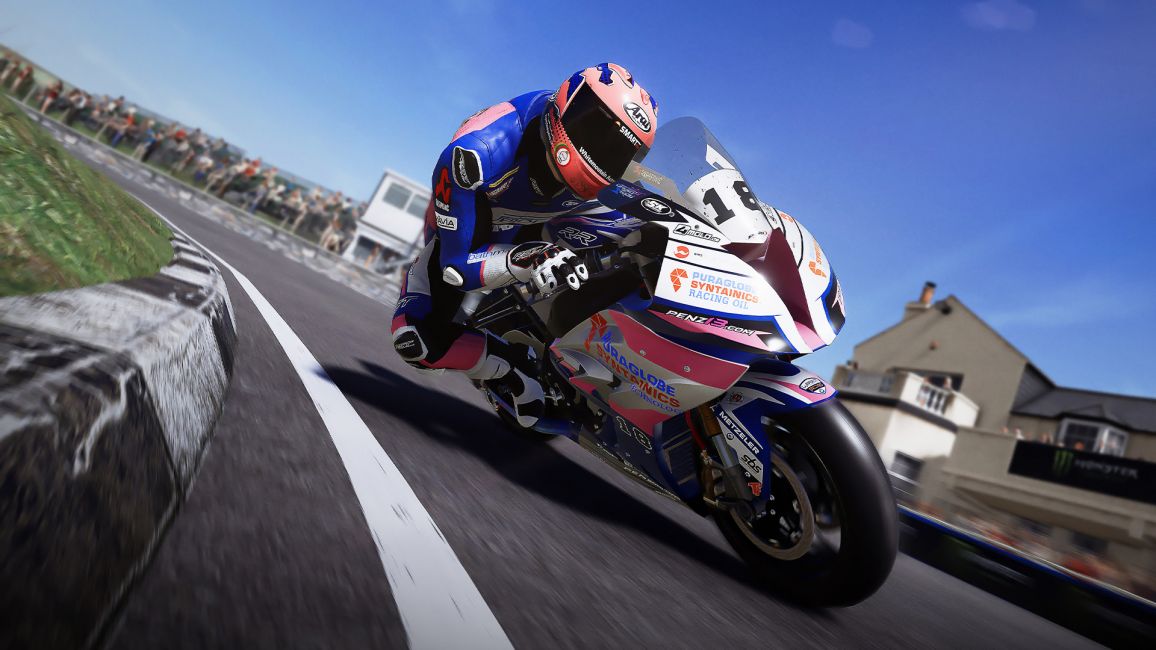 The ‘Virtual TT in association with Motul’ is coming to ITV4 in an hour-long special, due to air on Wednesday 17th June from 7pm.

The programme, which ITV4 have billed as the ‘e-TT’, will feature race highlights from all eight riders and gamers that took part. It will be hosted by Chris Pritchard with TT commentator Dave Moore.

One of the TT competitors who took part in the tournament, Raul Torras Martinez from Spain, said: “To be honest, I’ve been really impressed with the videogame. The layout of the Mountain Course is very realistic, and sometimes I was playing feeling as though I was there in real life. But as it is virtual, and you are able to crash without consequence. You don’t get arm pump, neck pain, I didn’t feel nervous, and many times you ride over the edge… and nothing happens when you crash.  It’s a good way to keep the track front of mind.”

He continued: “I’ve been quite busy, even in lockdown, but I managed to play the game regularly three weeks before the event. A very intense three weeks because when I do something, I give it my best. I like racing, I’m competitive, as all racers, I guess, and I want to win. Every day over the three weeks was a pattern: sleep, work, play and repeat.”

Each of the TT stars are teamed up with an experienced gamer from around the world; from Russia, Alex Petrov; from the USA, Stefy Bau and from the UK, Darrel Grundy, Sara Leghari and Kenny Lam. Also joining the line-up are three Isle of Man-based gaming enthusiasts, Sam Tipper and Louis Porter, as well as Aaron Hislop, son of racing legend Steve Hislop.