The Honda Racing squad have unveiled their updated 2019 Road Racing livery at the Castle Combe circuit, as they continue their testing programme in preparation for the fast-approaching 2019 Isle of Man TT Races fuelled by Monster Energy.

16-time TT winner, Ian Hutchinson, remains with the official Honda squad for a second consecutive year and is joined by Australian, David Johnson. Both road racing experts will contest the RST Superbike, Dunlop Senior and RL360 Superstock Races aboard the CBR1000RR Fireblade SP2, as well as the two Monster Energy Supersport Races on CBR600RR machinery. 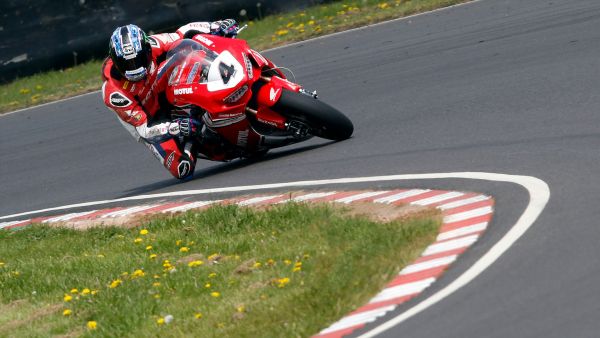 Hutchinson continues with Honda after a valiant return last year where he rode heavily injured, recovering from a crash at the TT in 2017. Displaying incredible drive and determination throughout 2018, he comes into the new Road Racing season with more bike time under his belt, having tested extensively and already competed at a round of the French Superbike series. 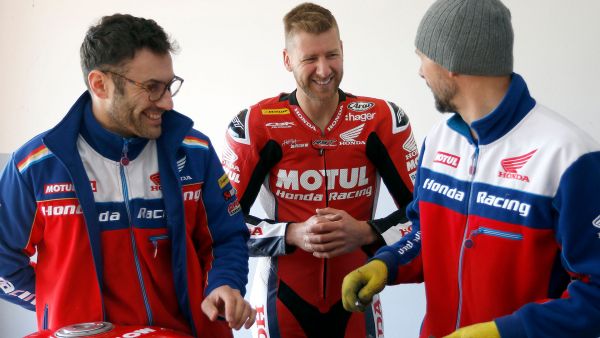 Teammate Johnson made his debut at the TT in 2010 aboard Honda machinery, where he claimed the accolade of fastest newcomer that year. The Australian has since racked up three 4th place finishes around the Mountain Course and came close to a podium last year in the Superbike Race. With a fastest lap set in the 2015 Senior TT at an average speed of 131.595mph, Johnson is the twelfth fastest rider of all time around the TT Mountain Course. 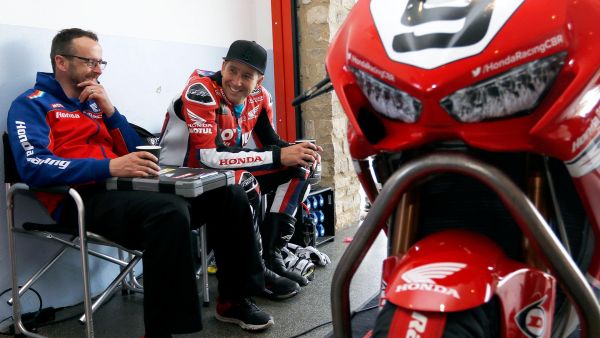 The Honda Racing team conclude their testing programme at a two day test at Castle Combe, before heading to the North West 200 in less than two weeks’ time and then heading on to the 2019 Isle of Man TT.

Get closer to the action
Book Your Tickets Now
IS THIS THE BIKE TO PUT HONDA BACK ON TOP?
News
THREE MAN LINE UP AT PENZ13.COM FOR TT 2019
News
ALL NEW TEAM FOR LEE JOHNSTON IN 2019
News