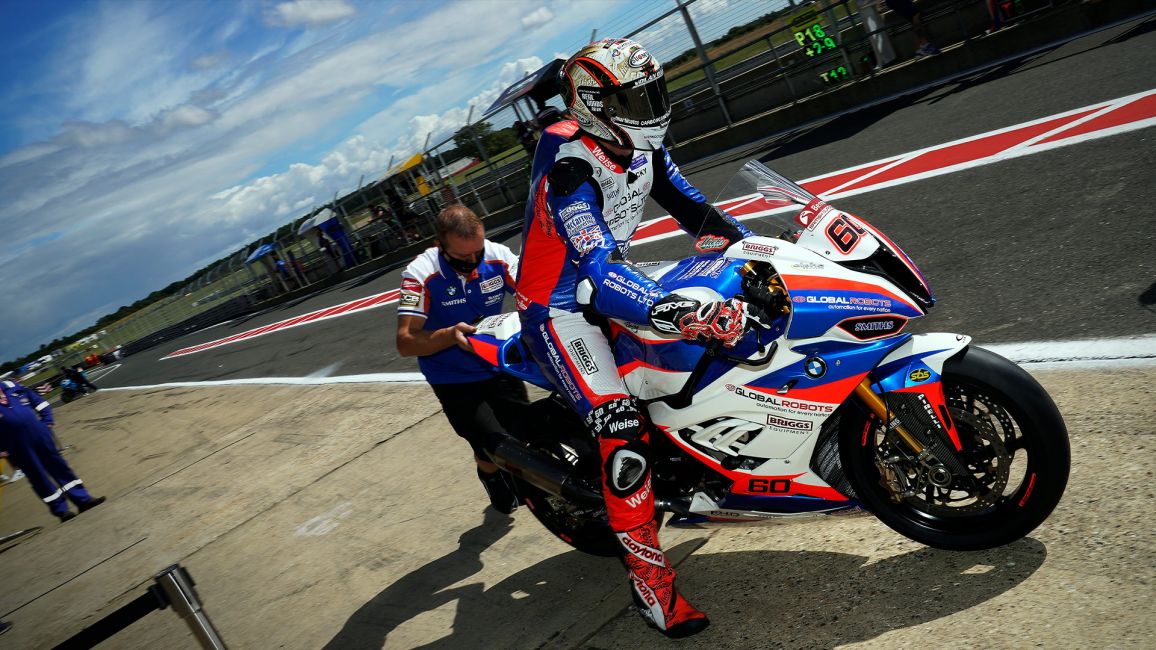 With the COVID-19 pandemic decimating the sporting calendar worldwide, there has been little for road racing fans to cheer about in 2020, but TT stars from up and down the field have been keeping themselves busy and - after a lengthy delay - managed to get some valuable bike time.

The Isle of Man TT Races were cancelled for only the fourth time in its 113-year history and, one by one, other meetings such as the North West 200, Southern 100 Races, Classic TT Races and Macau Grand Prix followed suit. It was only at Oliver’s Mount in Scarborough and the Cookstown 100 in Northern Ireland where lovers of the sport – racers and fans alike – were able to satisfy their road racing fix. Short circuit racing was equally disrupted with the British Superbike Championship delayed and then cut down from twelve rounds to six.

As a result, a hotly anticipated TT featuring new riders, machines and line ups had to be put on hold. Racing schedules were rapidly changed, with many of the TT stars turning their hand to the short circuits to stay sharp and, quite literally, keep the wheels turning.

Outright TT lap record holder, Peter Hickman, competed in his fourth and final British Championship season with the Smiths Racing-run Global Robots BMW team. The 5-time TT Race winner was again aiming for one of the top spots, having finished in the top six and as the best BMW rider for each of the last three years.

But it was a poor season by Hickman’s high standards, with the new specification tyres for 2020 severely unsettling the performance of the BMW S1000RR, particularly under braking. Just four top ten finishes were taken in the 18-race season.

Ahead of the season-ending round at Brands Hatch, Hickman’s Smiths Racing team then announced that after eleven seasons of racing, they were to pull out of the sport at the end of the year. All of the Lincolnshiremans TT wins and 14 podiums have come with the Gloucester-based team but a new chapter awaits, with a new team for 2021 set to be announced soon.

There were team issues, albeit of a different nature, for his regular TT sparring partner and closest rival of late, Dean Harrison, with his Silicone Engineering Kawasaki team withdrawing from racing this year in order to focus all their attentions on preparing for the 2021 season.

Undeterred, the 2019 Senior TT winner campaigned his own Harrison Engineering Kawasaki in selected rounds of the Pirelli National Superstock 1000 Championship whilst he was reunited with his former Dafabet Devitt RC Express Racing team for the International Gold Cup at Oliver’s Mount, Scarborough. He had to give best to friend ad rival Lee Johnston in the feature race but took wins in both the Supersport and Lightweight class, also smashing the 600cc lap record.

It was also a different season than planned for Michael Dunlop, with his much-anticipated ride with Paul Bird’s VisionTrack Ducati team onboard the exotic V4R Superbike put on hold. Instead, the 19-time winner rode a number of different machines at a number of different venues including Oulton Park, Kirkistown and Donington Park.

Dunlop reunited with his old Hawk Racing team for a couple of outings in the Superstock 1000 Championship, riding the Buildbase Suzuki, whilst he was also out on track on his MD Racing Yamaha in the Supersport class. Back home, he tasted success at the King of Kirkistown meeting where he won both Supersport races to again prove it’s not just the roads where he can be the master.

Elsewhere, it was an incredibly quiet year – off track at least – for two of the TT’s most frequent podium visitors, Conor Cummins and James Hillier.

Cummins only made one appearance all year, riding the 2020 Milenco by Padgetts Honda Fireblade at Brands Hatch in October whilst Hillier never got to see any race action at all for his new Rich Energy OMG Racing team. He was limited to Spanish testing back in March on his BMW and Yamaha machinery.

However, away from the track they were both busy, Manxman Cummins adding a new pizza restaurant to his business portfolio whilst Hillier – whose off-road exploits include the 2019 Weston-super-Mare beach race – began his preparation for an ambitious assault on the 2022 Dakar Rally event. He also gained even more admirers for arranging food deliveries for the elderly and vulnerable when the UK was under full lockdown.