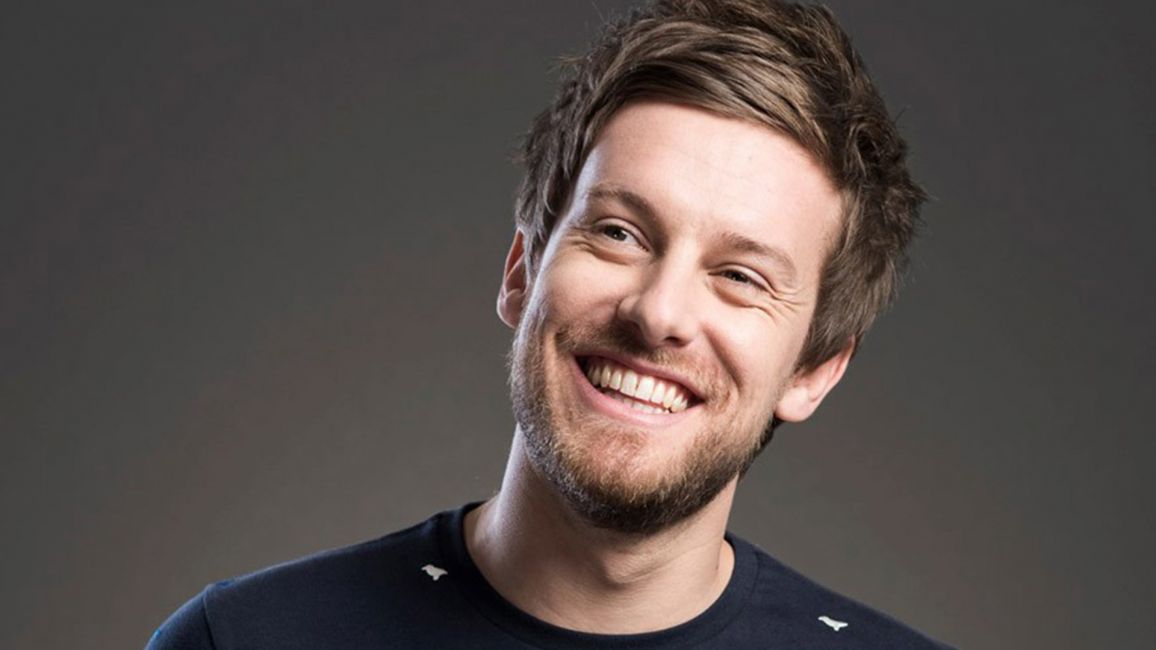 Chris Ramsey, one of the UK’s most popular stand up comedians, will perform as part of the Official Entertainment Schedule at the 2019 Isle of Man TT Races fuelled by Monster Energy. The show is scheduled to take place on Tuesday 4th of June.

The critically acclaimed comedian is a regular face on TV, hosting two series of his own show ‘The Chris Ramsey Show’ on Comedy Central as well as ‘Chris Ramsey’s Stand Up Central’ and the panel show ‘Virtually Famous’ on E4.

He has performed on The Royal Variety Performance, Live At The Apollo and hosted his own episodes of Live From The Comedy Store on Comedy Central.

In 2011 Chris was nominated for the Edinburgh Comedy Award for Best Show and has since sold out numerous UK tours including his most recent and highly acclaimed ‘The Just Happy to Get Out of The House Tour’.

His Isle of Man TT appearance will be in the Official Hospitality Suite in the heart of the TT Paddock. The venue is undoubtedly more intimate than many of the popular stand up comedians’ appearances to date with tickets limited to five hundred for the show.

Tickets are priced at £35.00 and are available here.

Tickets for all the 2019 events are now on sale via the Official iomttraces.com website including Official Grandstand Tickets, VIP Hospitality Experiences, and Official Entertainment Events. You can stay up to date with all the latest TT news by subscribing to the Official Isle of Man TT Races Newsletter.