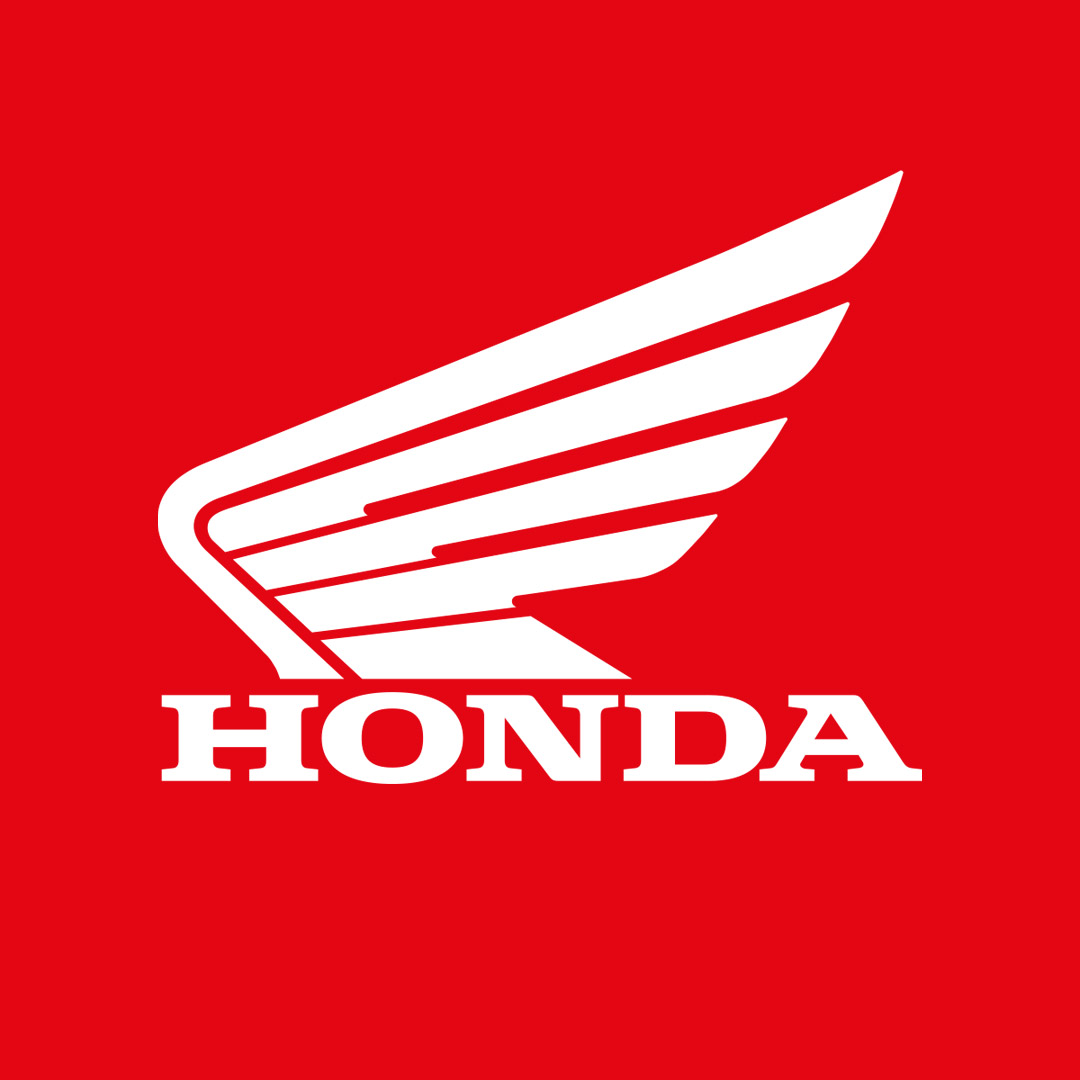 Honda is delighted to partner with the Isle of Man TT, as both the Official Motorcycle Partner and Car Partner.

The iconic travelling marshals will be provided with latest CBR1000RR-R Fireblade machinery, including three 2022 30th Anniversary edition Fireblade SPs while various Honda automobiles will be used as support vehicles across around the 37.73 mile course such as Course Car and Medical Car including a Civic Type R Sportline, several Civic 1.0 VTEC Turbo as well as a number of Honda’s latest 1.5 HR-Vs.

2022 is an important anniversary for Honda, and its Fireblade, as it marks 30 years of what has proved, over time, a truly seminal sports machine. A variety of detail updates improve both corner-exit acceleration, HSTC management and throttle feel and, to mark three decades of sheer, undiluted performance, the CBR1000RR-R Fireblade SP 30th Anniversary will be available for Europe in a limited edition, instantly-recognisable and evocative paint option.

Honda produced their first motorcycle, the Honda D-Type, more commonly known as the Honda Dream, in 1949. Since then, Honda has been constantly innovating and pushing to be the best. Now one of the world’s leading motorcycle manufacturers, Honda produces over 50 motorcycle models in Europe; from the pocket-sized Monkey, to the CBR1000RR-R Fireblade, as used again by the TT marshals this year.

The Isle of Man TT holds a special place in the heart of Honda ever since they first competed on the Island back in 1959 and won the Constructors Prize at their first attempt. Honda’s founder was determined to create a TT-winning machine:

“I will put my entire heart and soul, and turn my creativity and skills to the task of entering the TT races and winning them.” – Soichiro Honda

Just two years after that first race this dream came true in 1961; Honda won the 125cc and 250cc races with Mike Hailwood taking a double victory. What made these victories all the more important is that before this historic moment the sport was dominated by European machines.

Racing is part of Honda’s DNA with competitors in both two and four-wheel championships, on and off road. Who else can say that they race in MotoGP, Indycar, World Motocross, Isle of Man TT, Endurance, Dakar Rally, Trial and World Superbike championships? (Plus a lot more!)

Honda is proud to be an official partner of the Isle of Man TT and looks forward to all of the excitement to come.