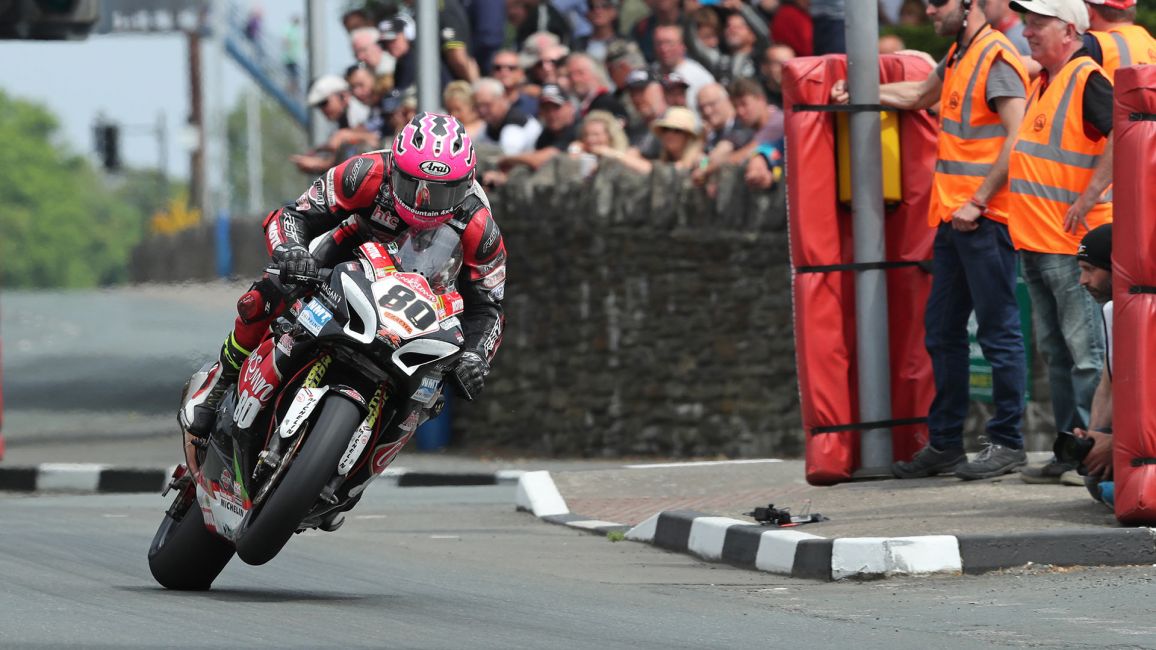 Isle of Man TT newcomer Davey Todd has been awarded the RST ‘Star of Tomorrow’ Award.

The award was created by Official TT safety partner RST and was judged on a number of factors by the TT rider liaison officers John Barton and Richard ‘Milky’ Quayle who run the newcomer programme. The award includes a full factory equipment package of an RST Race Dept suit, boots gloves, and an Arai helmet.

Davey finished the second fastest newcomer in the event’s history, bettered only by Peter Hickman’s lap time from 2014 but surpassing Josh Brookes’ 2013 time. Davey clocked 127.890 in Monday’s RL360 Superstock Race which he improved to 128.379 in yesterday’s PokerStars Senior TT, having already indicated his potential with a lap of 128.051 in Wednesday’s Senior qualifying session from a standing start.

“We are delighted to be involved with the TT on many levels both commercially as well as supporting the travelling marshals and in creating an award to recognise and support a rider in the early stages of his career. Davey, in his performance and approach, typifies the type of rider that we were looking to recognise with this award.”

“RST’s support for the newcomers is a real tangible benefit for a rider starting out and shows that their thinking is aligned and in tune with riders and their requirements. Davey has had an outstanding first year at the TT and his success is based on the hard yards that he has done over the winter months in preparing to race here for the first time. He has a great attitude and I can see him having a long and successful TT career if he continues to make the progress and build on his first year.”