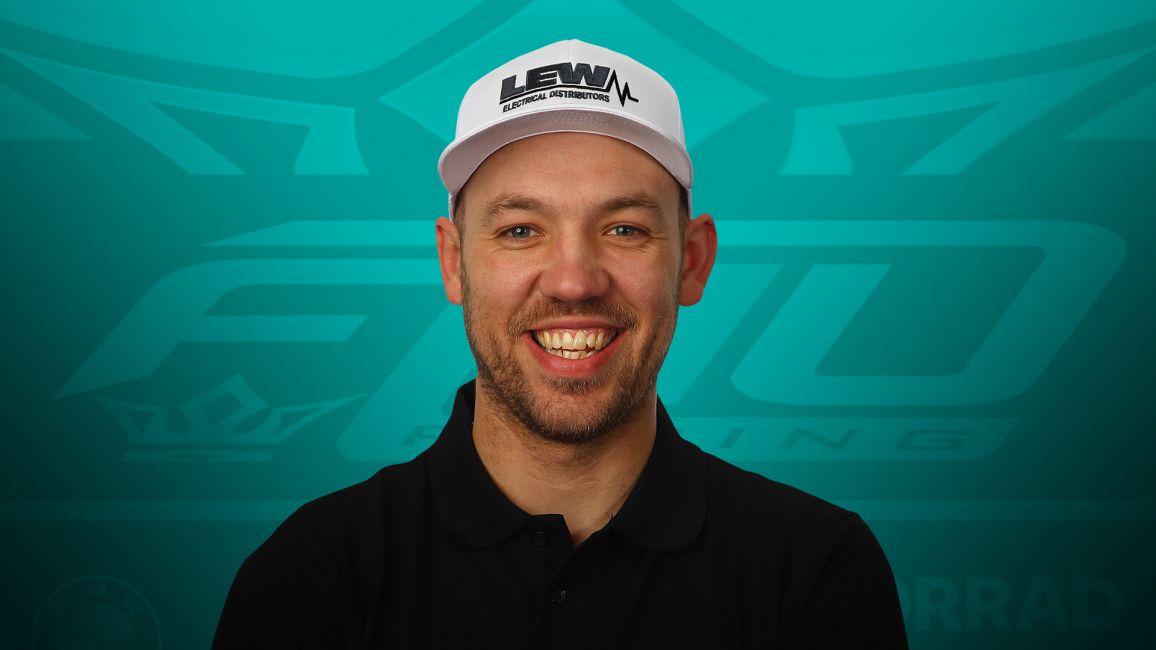 The new team is the latest venture by Macau entrepreneur Faye Ho, who is stepping up her commitment to the sport as a team owner having previously supported a number of riders and teams in her native Macau Grand Prix event.

FHO Racing is formed from the foundations of the successful Smiths Racing operation, which ceased competing at the end of this season, and utilises many of its experienced technicians and equipment.

Hickman, who had been with the Smiths Racing team since 2017, is enthusiastic about approaching the new season with FHO Racing and excited to begin the development of the new BMW M 1000 RR Superbike, the first M model from BMW Motorrad that was unveiled last month, which he will pilot on the roads and the short circuits. 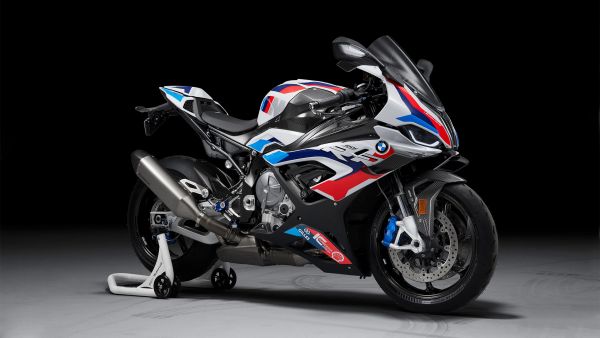 The team will be using the new BMW M1000RR in the Superbike, Superstock and Senior Races, which was unveiled in September

Speaking of the news, Hickman said: “This is an exciting time for me, the team and I think racing in general as we gain a passionate new team owner in Faye. I’ve known Faye for a few years as a generous supporter of racing in Macau and most importantly she wants to win! I’ve had an awesome four years with the Smiths Racing team, we’ve grown together as a group, been successful in BSB and on the Roads, so now I think we can build on that and take it to a new level. After such a bad year globally, it’s so positive to have a new team and sponsor enter the arena.”

Ho, an international businesswoman who divides her time between business and charity work in Macau, Hong Kong and the UK, said: “I’ve always loved motorsport and bike racing in particular, so when the opportunity arose to take over from the Smiths team, it seemed the ideal opportunity to get involved. I first supported motorcycle teams at the Macau Grand Prix in 2009 and the next year we claimed the victory with Stuart Easton and the PBM squad. What struck me immediately with two-wheeled racing was the excitement and passion; it is a huge challenge that the teams and riders take on each time they are on track.

“When I came back to the UK, I witnessed the thrill of the Isle of Man TT and the level of professionalism and competition of the BSB series. When we heard the Smiths team were withdrawing, and having got to know [team owners] Alan and Rebecca Smith in Macau, it felt like perfect timing to help step in to build a new team. I’m just so excited to get going, this is probably the biggest challenge I’ve ever undertaken and ultimately we have the desire to want to win races!” 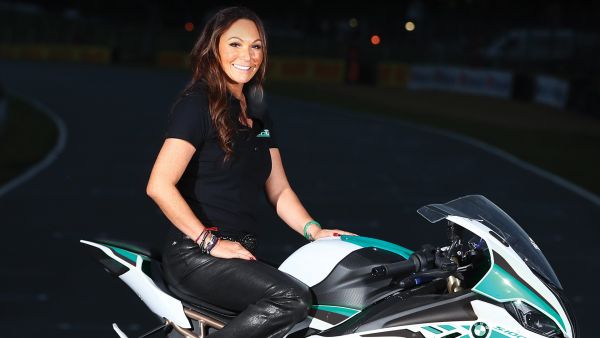 The new team is built upon the defunct Smiths Racing team, with businesswoman Faye Ho the new owner

Taking over from the Smiths Racing outfit means that Hickman will continue the strong relationship with Crew Chief and Team Manager, Darren Jones, who he has worked alongside since 2016: “This is a great opportunity to build a new team but use all the important foundations of the Smiths outfit, bringing in additional expertise to strengthen what needs improving. Faye has sponsored the Smiths team, watched from afar and is now relishing the chance to go racing herself as a team owner."