The Smiths Racing team have taken competition at the Isle of Man TT Races to new heights in recent years. We document their journey from budding newcomers in 2014 to one of the Greatest TT Teams of the Modern Era.

One of the largest construction and waste management companies in the South West of the UK, the Smiths Gloucester Group has been owned and run by the Smith family since the business began in 1982. And while their bread and butter may include skip and plant hire, they also happen to be some of the most passionate and enthusiastic supporters of motorcycle racing – and the Isle of Man TT Races.

While the team’s TT debut came in 2014, their racing roots date back to 2010 when they established a two-rider team for the British Supersport and Superstock Championships. The father and daughter duo of Alan and Rebecca Smith soon assembled a highly skilled and experienced team that included Jason Jones, who now works for the BMW World Superbike Team, and renowned engine builder, the late John Trigger.

Ambitions increased rapidly and, by 2012, they were fielding four machines across the Supersport and Superstock 600 classes and claimed their first British Supersport Championship following a run of 13 race wins from 24 races.

The team made the step up to the Isle of Man TT Races for 2014, fielding a two-rider line up of Michael Rutter and Gary Johnson in the two Monster Energy Supersport Races. Qualifying week couldn’t have gone any better, with Johnson setting the quickest time in the class. 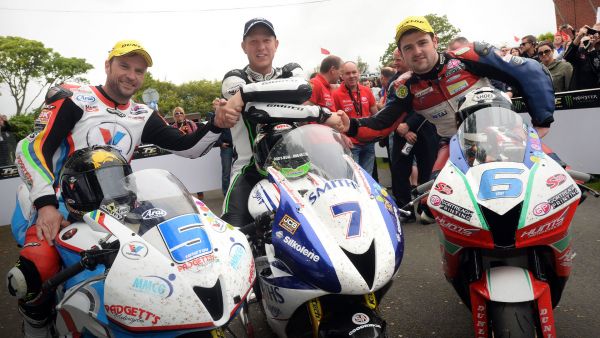 2014: A fairytale TT debut for Smiths Racing, as Gary Johnson put them on top in the first Monster Energy Supersport Race

When the flag dropped for Race One, Johnson grabbed the lead from the outset but it was nip and tuck all the way as the Lincolnshireman was locked in a ferocious battle with Padgetts Racing’s Bruce Anstey. Never more than two seconds apart, Johnson, with the fastest lap of the race at 126.732mph, was able to get the verdict – albeit by just 1.5s – and give the team a fairytale TT debut!

Unfortunately, Johnson would go on to suffer a nasty spill in the following Superstock Race which put him out of the rest of the meeting. Nevertheless, it was a remarkable debut for the team and their fine form continued on the short circuits that year where they were once again crowned British Supersport Champions. 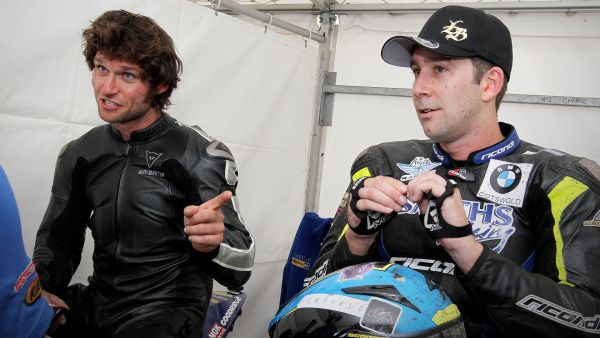 Returning to the TT Races in 2015, the Smiths Racing team added the Superbike, Superstock and Senior classes to their programme with Australian David Johnson on board. He was joined by fan-favourite Guy Martin in the two Supersport Races. A trend was set for the years ahead as both riders finished every race they started, with Martin taking third in the second Supersport Race to give the team their second TT podium.

Johnson, meanwhile, finished all of his races inside the top twelve and, during the final Senior Race, lapped at an average speed of 131.595mph on the team’s BMW S1000RR – a lap which remains his fastest ever around the TT Mountain Course. 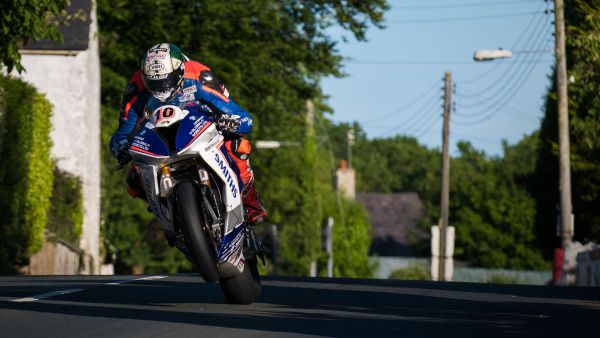 After a year’s absence, Smiths Racing returned with a new look in 2017. Peter Hickman was brought in to ride in both British Superbike Championship and the Isle of Man TT Races, and the TT’s fastest newcomer brought long-time crew chief Darren Jones with him amongst others. The one-rider set up ensured all efforts were focused on Hickman, and it was to be the start of a phenomenal run of success.

Four TT podiums were taken in 2017, with Hickman adding a fifth whilst riding for the KMR Kawasaki team in the Bennetts Lightweight Race. The impressive performance saw Hickman clinch the TT Solo Championship and the Joey Dunlop Trophy, while the Smiths Racing team went home with the TT Team Trophy too. 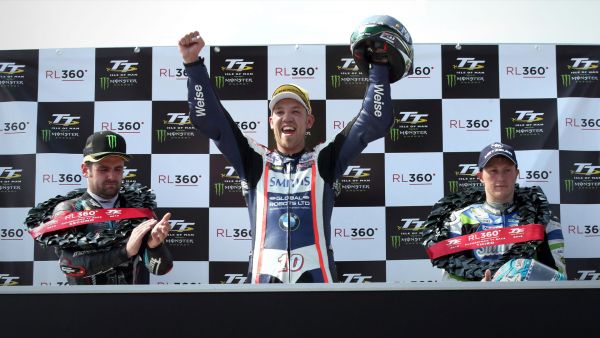 2018: The Greatest TT Race of all time? A new lap record and race victory for Hickman in the Senior TT

2018 saw the team improve further still, with four podium finishes that included a debut TT win for Hickman in the RL360 Superstock Race as well as victory in a now-legendary Senior Race that also saw him set a new outright lap record at an average speed of 135.452mph.

A hat-trick of victories followed the year after as Hickman stood on the top step in the 2019 RST Superbike Race, RL360 Superstock Race and second Monster Energy Supersport Race. Hickman added his name to the Joey Dunlop Trophy once more with Smiths Racing doing likewise to the Team award.

The Hickman-Smiths combination has established itself as the dominant force in road racing, achieving podium finishes in 13 of their 14 TT Races together with only a single DNF to blot their record book. With similar performances at the other International Road Races the team are now the ones to beat, and mechanical issues and a global pandemic seem the only things able to stop their march for glory. 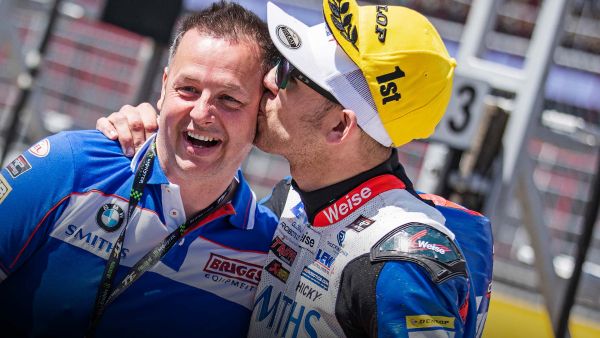