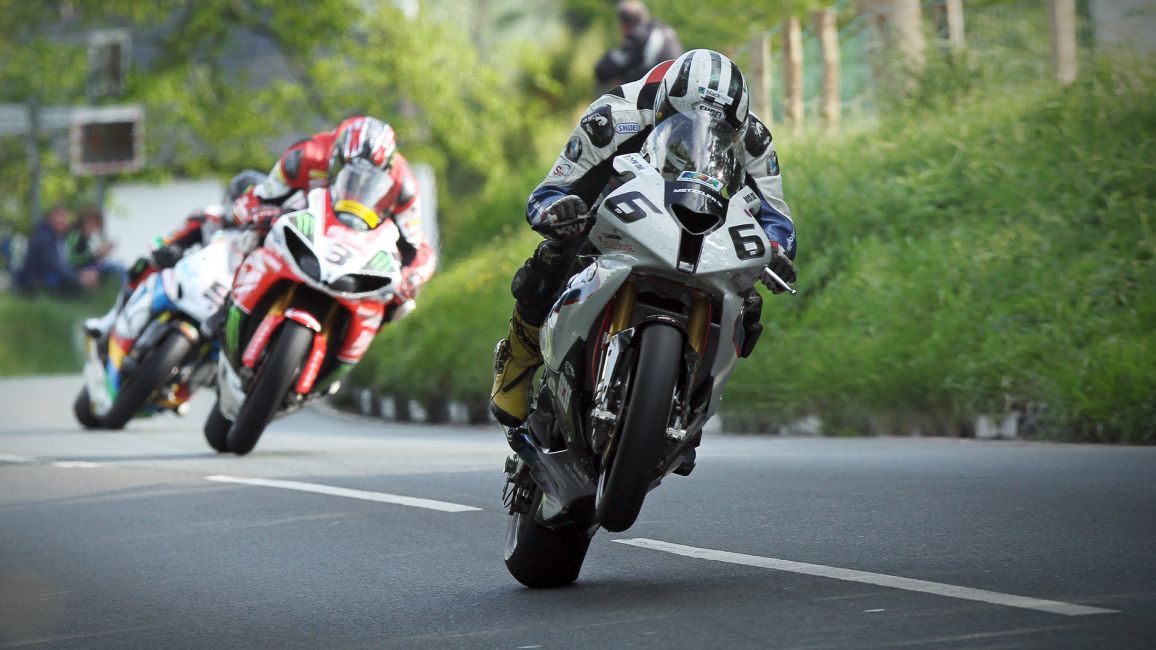 Although the 2020 TT Races has been cancelled, ITV4 has confirmed that it will be screening six new, 1-hour TT-themed programmes this year.

The six programmes in the schedule include three programmes that will look at the Greatest TT Races in the Superbike, Supersport and Senior TT classes over the last decade from 2009 to 2019.

ITV4’s programmes will also include three new documentary features; an in-depth profile of the enigmatic Michael Dunlop, a retrospective review of the Padgetts Racing Team’s TT performances and ‘The Ultimate Challenge’ – a unique insight into the challenge of racing legendary TT Mountain Course through the eyes of the leading competitors.

In ‘The Dunlop Factor’, ITV4 profiles the nineteen-time TT Race winner. The programme looks at the TT career to date of the Ballymoney man through TT race highlights since his first TT victory in 2009, and the eyes of his team-mates and rivals who will provide their unique perspective on the maverick Northern Ireland racer.

The cameras head to Batley to catch up with Padgett’s Racing team boss Clive Padgett who will be sharing insights on the privately-run Yorkshire outfit that has gone from humble beginnings to become one of the most successful race teams in TT history.

The programme – ‘Padgetts TT Winners’ - will also be interviewing some of the headline makers including John McGuinness, Conor Cummins and Ian Hutchinson who have represented Padgetts on the TT podium.

The 37¾ mile TT Mountain Course is the widely recognised as the ultimate test of man and machine and this feature programme sees the top riders sharing their thoughts on what makes the TT course so special, including never before seen on bike footage of Peter Hickman’s record breaking 135mph lap.

The three ‘Best Race’ series looks at the best Superbike, Supersport and Senior TT Races of the last ten years with some of the most memorable races in the event’s long illustrious history featuring in the three action packed one hour specials including dramatic wins, lap and race records and controversial results for many of the leading current riders – Peter Hickman, Michael Dunlop, Ian Hutchinson and John McGuinness.

The full ITV4 schedule can be seen below.