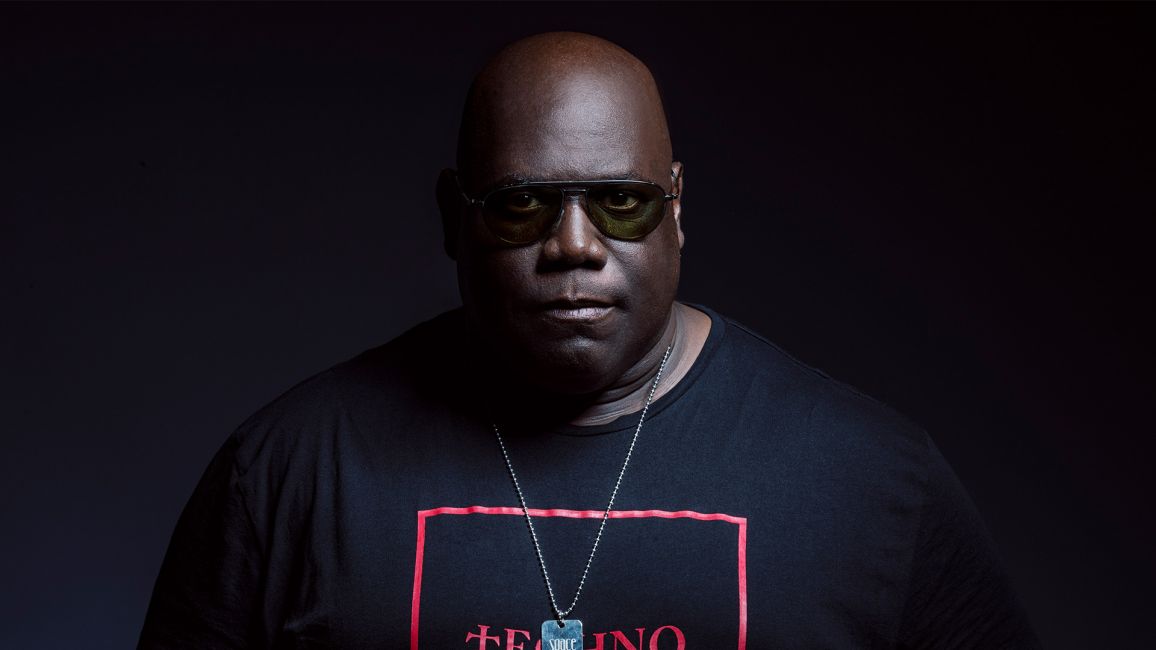 DJ Carl Cox will headline the Closing Party at the 2019 Isle of Man TT Races fuelled by Monster Energy. The legendary DJ will play his breathtaking set in the VIP Hospitality Suite on the evening of Senior Race day – Friday 7th June 2019.

And - of course - Carl’s name cannot be mentioned without referencing Ibiza. His legendary Ibiza residency at Space came to an end in 2016, after an unbelievable 15 consecutive years. Since 2001 Carl helped establish Space as one of the biggest clubs in the world and his final 15 week season was his biggest ever, with every single night selling out, heralded by fans and critics alike as a triumphant finale to a piece of dance history.

Carl continues to be one of most in demand DJs on the planet, with club dates and festival appearances across the world.

He has close links with the TT Races through his Carl Cox Motorsport venture and has supported a number of competitors at the TT Races including 18 time TT winner, Michael Dunlop.

Tickets for his show that brings the 2019 Isle of Man TT Races fuelled by Monster Energy to a close are on sale now.

Tickets for the 2019 events are now on sale via the Official iomttraces.com website including Official Grandstand Tickets, VIP Hospitality Experiences, and Official Entertainment Events. You can stay up to date with all the latest TT news by subscribing to the Official Isle of Man TT Races Newsletter