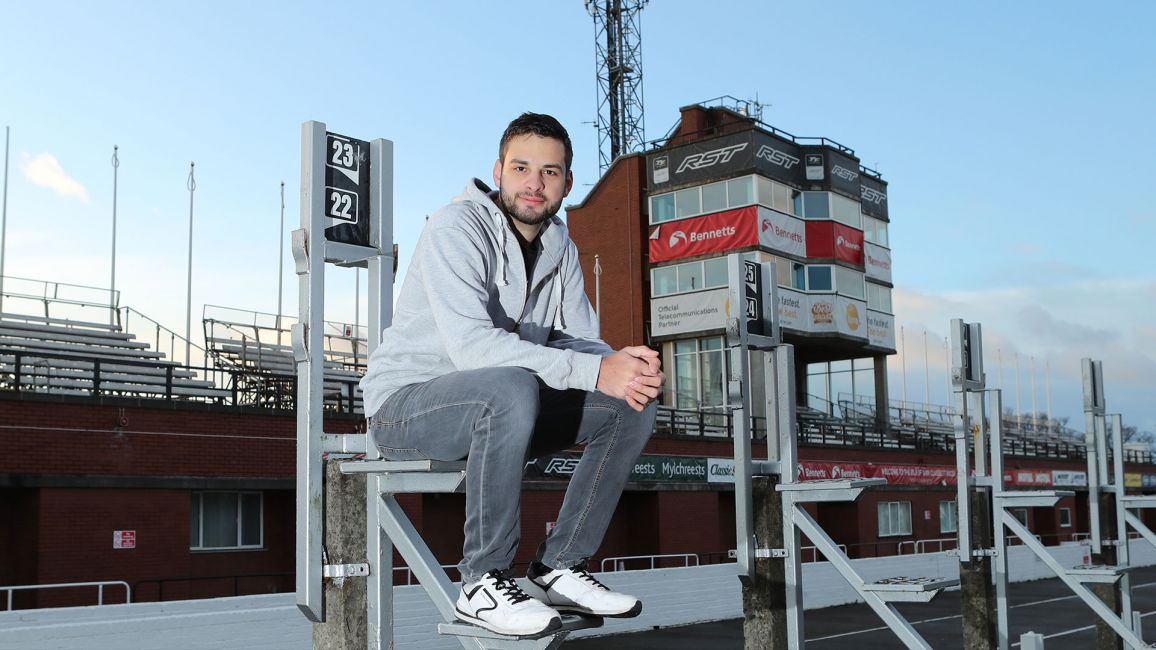 The 24-year old will ride a privately-entered Kawasaki ZX-10R in the RST Superbike, RL360 Superstock and PokerStars Senior TT Races.

Recently voted the ‘Fastest Road Racer of Switzerland’ by Road Racing Magazine, Maurer will follow in the footsteps of fellow countryman Herve Gantner – currently the fastest rider from Switzerland to have lapped the famous 37.73-mile course at 122.954mph – and is set to make a favourable impression having impressed in this year’s International Road Racing Championship across Europe.

Despite racing for much of the season in discomfort, the legacy of a non-racing incident, Maurer enjoyed a strong year as he finished in sixth overall in the IRRC Supersport Championship.

In addition, the Gurzelen resident also contested the IRRC Superbike Championship where he claimed ninth overall, despite only contesting half the races. Two fourth place finishes were his best results beating leading TT competitors such as Jamie Coward and Horst Saiger along the way.

“It has always been a dream to race at the TT and I now have a really good understanding of what I need to do to prepare for the races.  It is a huge challenge and one that I’m not underestimating but I can’t wait to head down Bray Hill for the first time and will be putting everything I have into preparing for this challenge.”