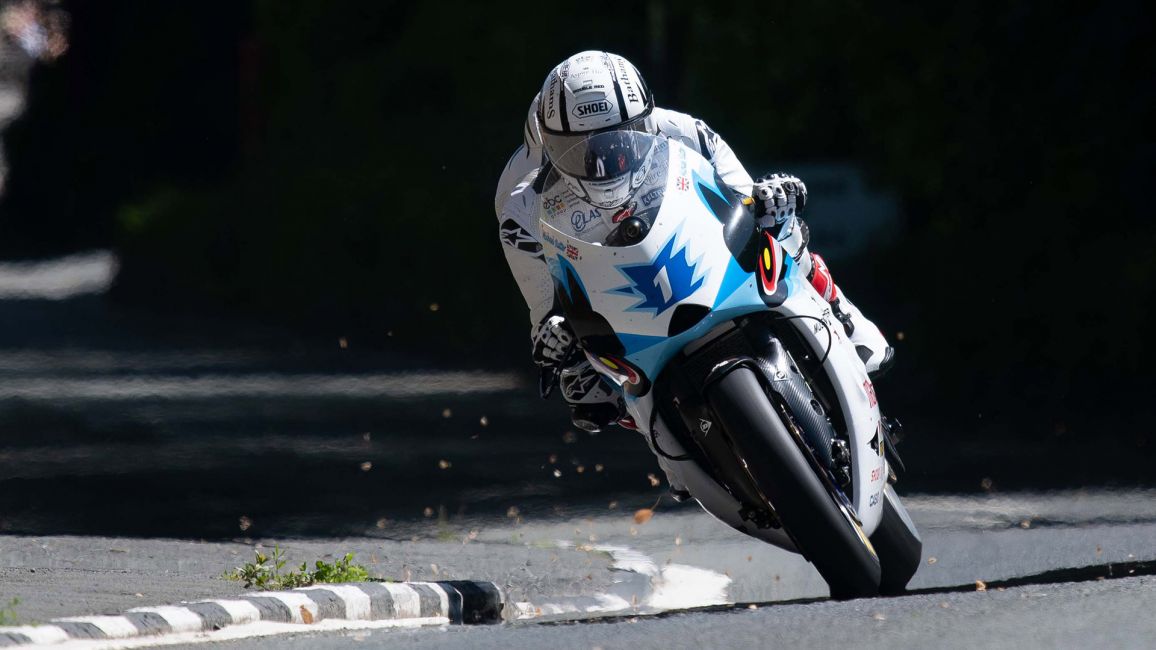 Now in its 10th year, the TT Zero Race - zero emission racing at the Isle of Man TT Races fuelled by Monster Energy - returns to the schedule for 2019.

During that 10-year history, the lap record has gone from an average speed of 96.82mph set by Mark Miller in the inaugural TT Zero Race, to an astounding 121.824mph set by Michael Rutter in 2018.

The race has been dominated in recent years by the Mugen team, with John McGuinness, Michael Rutter and Bruce Anstey all winning races for the Japanese-based factory team.  Michael Rutter tops the overall leader board for the class with four wins to his name – three with the MotoCzysz machine, which included the prestigious first 100mph+ lap in 2012, and once again with Mugen team last year.

John McGuinness, who has missed the last two TT Race meetings through injury, will be looking to add to his two race wins this year as he returns as teammate to Rutter in the Bathams Mugen outfit.  McGuinness, who set the lap record in the 2014 (117.36mph) and 2015 (119.27mph) meetings, will be looking for his first win since 2015 and to add to his overall tally of 23 TT Race wins.

While a fierce contest is no doubt expected between the Mugen teammates, there is also expected to be a close race for the honour of being the first University team between Nottingham, Brunel and Bath.

Welsh riders Ian Lougher – a veteran with over thirty years of racing at the TT – and Alan Thomas are representing Japanese outfit Team Mirai with ILR/ Mark Coverdale and Race and Design Engineering respectively, while Mike Norbury and Shaun Anderson are both competing for Irish outfit Duffy Motorsport. France’s Timothee Monet completes the line-up for Avon France/TMR France.

Qualifying for the 2019 SES TT Zero Race begins on Wednesday 29th May with the race scheduled for 12.45pm on Wednesday 5th June.