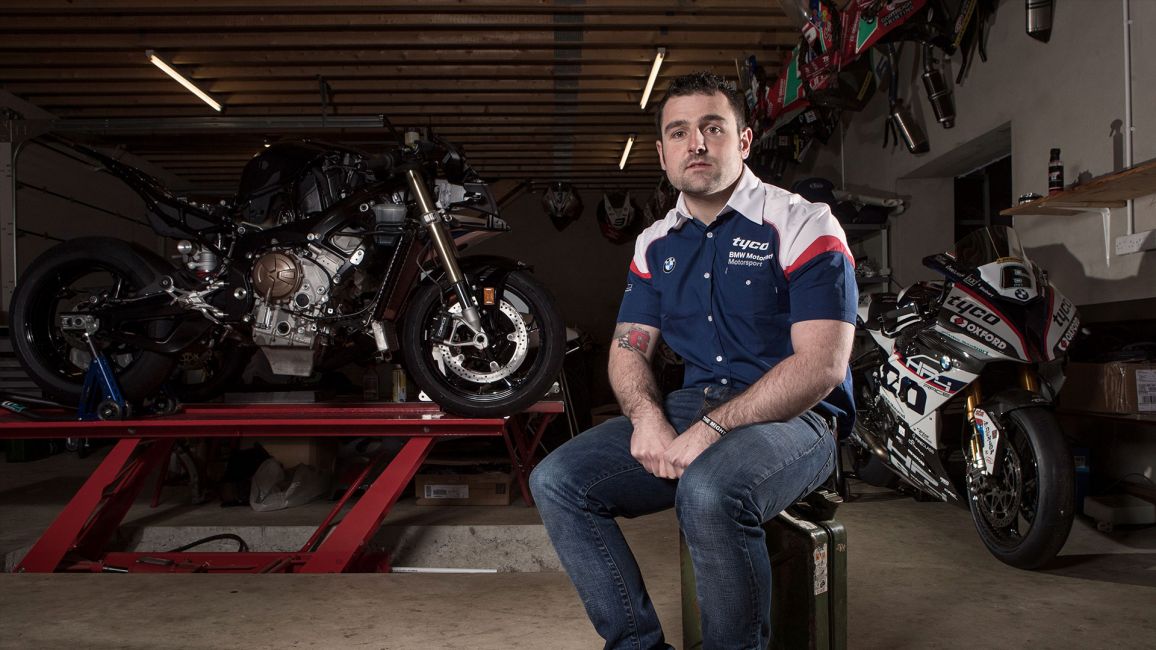 MICHAEL DUNLOP TO RETURN TO TT WITH TYCO BMW

18-time TT Race winner, Michael Dunlop will return to the Isle of Man TT Races Fuelled by Monster Energy in 2019 after re-signing with the TYCO BMW team.

2018 saw Dunlop secure a hat-trick of TT victories, with wins in the Bennetts Lightweight Race, Monster Energy Supersport Race 1, and the opening RST Superbike Race with the TYCO BMW team. But while the 29-year old remains with the same outfit, it will be onboard new machinery as the team field the brand new BMW S1000RR.

The Northern Ireland rider, who made his TT debut in 2007, is confirmed to ride for the TYCO BMW team in the RST Superbike and Senior events. He has yet to announce his plans for the RL360 Superstock, Bennetts Lightweight and two Monster Energy Supersport Races.

Explaining his decision to stay with the team for a second consecutive season, Dunlop said:

"I’m looking forward to working with the TAS Racing boys again this year. We grabbed a Superbike TT win last year, which was a good start and the goal this year will be to go after both the Superbike and Senior TT wins on the Island!"

“It’s great for TAS Racing to secure another season with Michael and together with our partners BMW and Tyco, we are looking forward to a successful season on the all-new BMW S1000RR. It was always our plan to continue with Michael, however it was important we took some time together to consider the best way to approach 2019, and we look forward to announcing further details soon.”

Dunlop will be at the Official TT Launch Show at the Villa Marina on the Isle of Man on Tuesday 19th March, alongside riders including Peter Hickman, Dean Harrison, John McGuinness, Ian Hutchinson and Conor Cummins. The event will be streamed live and in full on the iomttraces.com website.

Tickets to the TT Launch Show are available from the Villa Gaiety website. Grandstand and Hospitality tickets for TT 2019 are available at iomttraces.com.