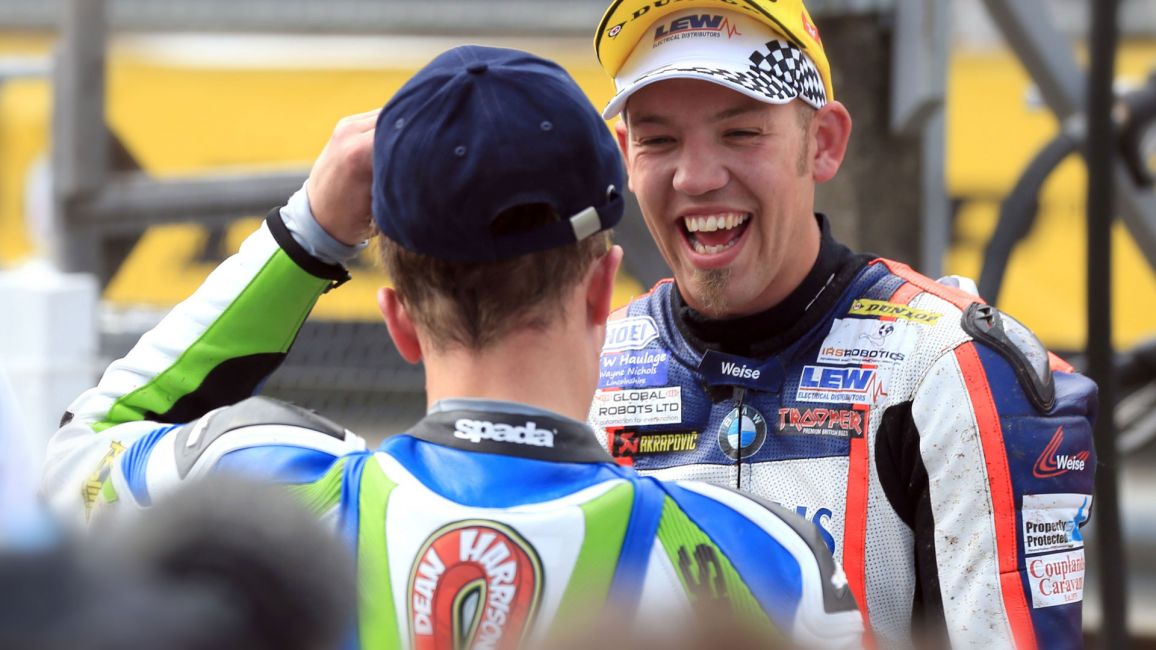 The fastest road racer in the world, Peter Hickman, has singled out Dean Harrison as his biggest competition for TT 2019.

Speaking at Motorcycle Live in November, Hickman reflected on a record-breaking 2018 season that featured a debut TT victory in the RL360 Superstock Race, as well as his titanic battle with Harrison in the PokerStars Senior TT. The blue riband event saw Harrison lead for 5 of the 6 lap race, before he was overhauled by Hickman on the final lap in one of the greatest races in TT history.

Hickman is set to return to the 2019 TT with the Smiths Racing BMW team, who plan to develop and campaign the all-new BMW S1000RR. The previous iterations of the German superbike have proven highly successful on the TT Course, ever since Michael Dunlop won the Superbike, Superstock, and Senior TT Races in 2014.

With an all-new machine, and Harrison on the same Kawasaki machinery he used in 2018, Hickman knows he needs to hit the ground running in 2019.

“He’s only gonna get better! He’s pretty much staying on the same bike. They’ve just improved it more than anything, so for us it’s going to be tough. But I’m really confident in myself, in the new BMW and what they’ve produced” said Hickman.

You can see the full interview with Peter Hickman here.