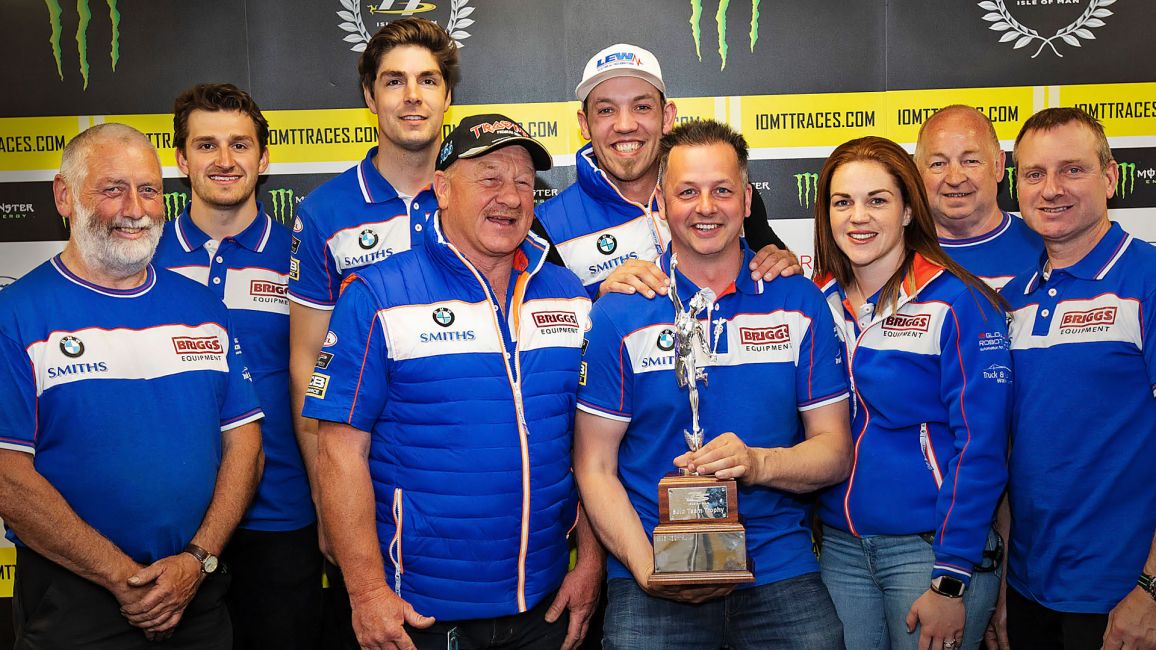 SMITHS RACING TO STEP DOWN FROM RACING

Smiths Racing will contest their final event at the last round of the 2020 Bennetts British Superbike Championship this weekend.

Peter Hickman will be in action in all three races aboard the Global Robots BMW S1000RR before the team ends their successful tenure in the sport.

Under the guidance of Alan Smith and his daughter Rebecca, the Gloucester-based team arrived into the British Championship paddock in 2010, taking their first podium in their debut season courtesy of accomplished TT star Dan Cooper.

2017 saw the arrival of Peter Hickman to the team and significant progress up the leaderboard. Three podium finishes including a race win at Thruxton saw Hickman finish fourth in the championship behind only Shane ‘Shakey’ Byrne, Josh Brookes and Leon Haslam. The Smiths-Hickman partnership also went on to finish in the Top 6 ‘Showdown’ for 2018 and 2019, the top BMW-mounted rider on each occasion.

But it was on the roads that much of the team’s success came, as Smiths Racing became the dominant force since making their debut in 2014. Their first TT win came that same year, with Gary Johnson winning Supersport Race 1 and five further TT wins came courtesy of Hickman, who also claimed the outright lap record at an average speed of 135.452mph on the way to victory in the 2018 Senior TT.

Hickman also won a record-breaking seven races in a single weekend for Smiths at the 2019 Ulster Grand Prix and with other successes at the North West 200 and Macau Grand Prix, the tally stands at an impressive 21 major road race victories and multiple podiums.

Rebecca Smith, Team Owner: “We have had a wonderful experience and gained lots of fantastic memories in the British Superbike and Supersport Championships and at the TT, NW200, Ulster GP and Macau GP over the past decade or so. We have enjoyed a lot of success but now as a family and a business, we wish to concentrate our efforts in other directions. I would like to thank all of our riders, team members, sponsors, fans and organisers who have been instrumental in our successes over the years. Whilst it is the end of an era for Smiths Racing as a family owned and operated team, some elements will continue in a new guise and we wish everyone involved good luck for the future.”

The news sadly puts an end to the relationship between Smiths and Hickman, but the world’s fastest road racer has already confirmed that he has signed a deal with an undisclosed team for the TT and British Superbike Championship in 2021. Full details are expected to be released shortly.