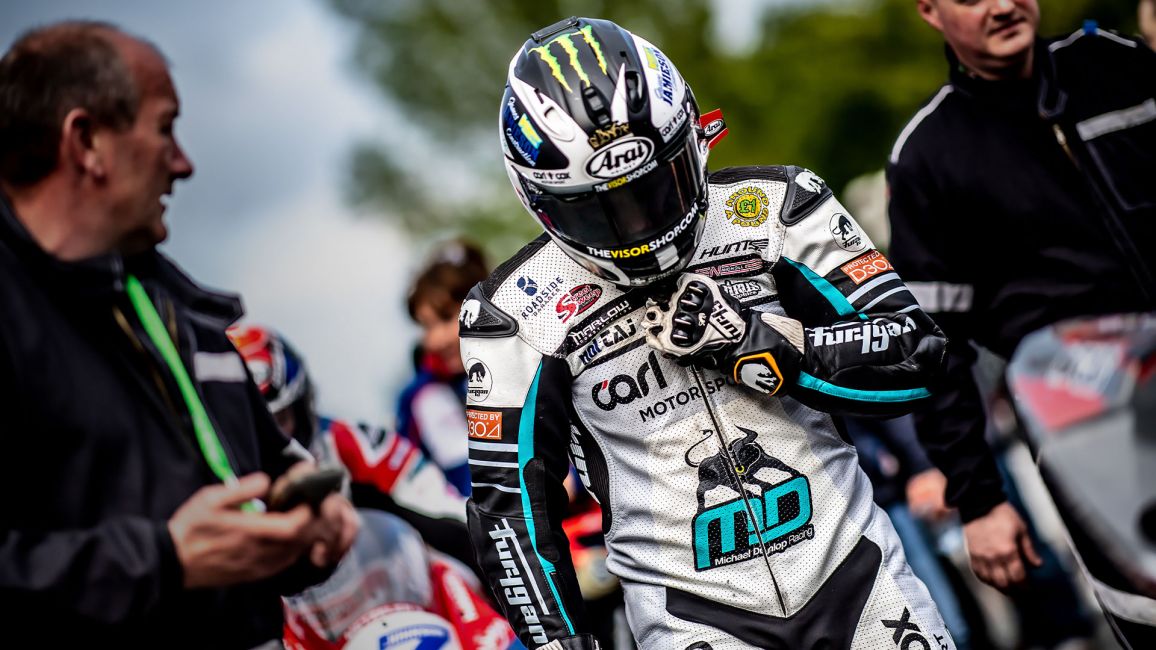 DUNLOP TO DUCATI: THE MANUFACTURERS OF MICHAEL

Following the huge news that Michael Dunlop will campaign the 2020 Isle of Man TT Races fuelled by Monster Energy for the PBM VisionTrack Ducati team, the 19-time TT Race winner will be gunning for glory with an unprecedented seventh manufacturer.

30-year old Dunlop already holds the record for winning TT Races with the greatest number of manufacturers at six, having previously won whilst riding Yamaha, Kawasaki, Honda, BMW, Suzuki and Paton machinery – an achievement that is unmatched in 113 years of TT racing.

While Ducati’s record at the TT falls some way short of the likes of Honda, BMW, Yamaha and Kawasaki, Dunlop will be aiming to extend his record when he contests the six-lap RST Superbike and Senior TT Races later this year. And while critics will argue that victory on the Isle of Man with an unproven bike is unlikely, Dunlop has a history of delivering a winning performance on an unfancied machine.

Making his TT debut in 2007, Dunlop took his first race win in the second Supersport Race of 2009 while riding a Yamaha R6 in tricky, mixed conditions. 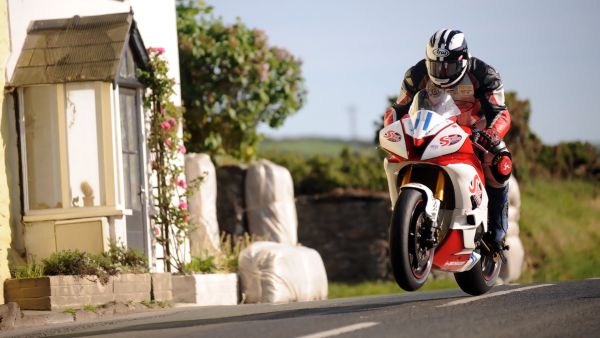 His second win came in 2011 when, riding a PBM/Street Sweep Kawasaki ZX10-R, he won the Superstock Race – his first and only win to date with Kawasaki. 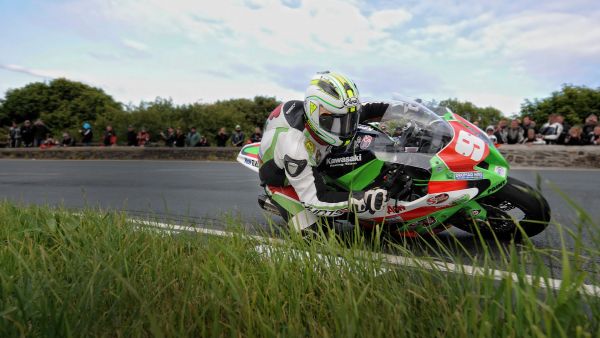 Second win with a second manufacturer - Kawasaki in 2011

2012 featured another Supersport victory with Yamaha, but Dunlop’s next win with a different manufacturer came in 2013 when he became a factory-supported rider for the first time, joining John McGuinness and Michael Rutter in the Honda TT Legends team.

He immediately delivered results, winning the opening Superbike Race and by the close of race week he had secured four victories with the Japanese giants. Further victories with Honda in 2014 and 2018 brings the Dunlop/Honda tally up to six TT Race wins to date. 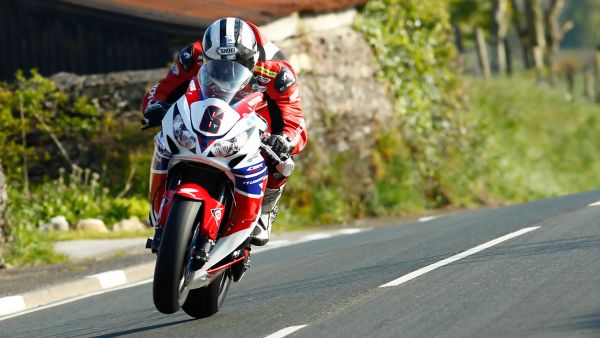 Four victories with Honda in 2013, but it wasn't enough for Dunlop to stay with the team

Despite a highly successful year with Honda, Dunlop only stayed with the team for a single season and moved to BMW for 2014 in search of the manufacturer’s first TT win in 75 years.

Riding for the private Hawk Racing team but with considerable support from the factory in Germany, a great deal of pressure and expectation lay with Dunlop but he didn’t disappoint, comprehensively winning both the Superbike and Senior Races as well as the Superstock Race that year. Two more victories for BMW came in 2016 as well as a further win in 2018, with the two years split by a brief but successful venture with a fifth manufacturer – Suzuki. 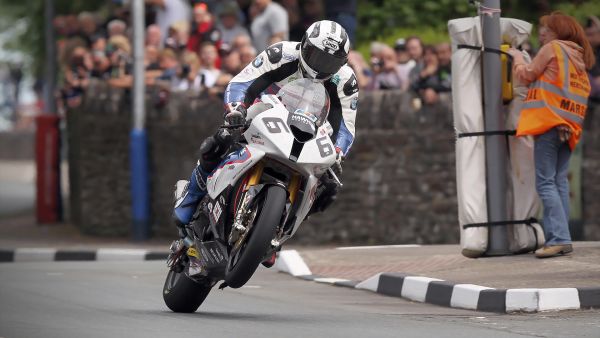 Dunlop returned to the TT with Hawk Racing in 2017 but it was all change with Stuart and Steve Hicken’s team, as they switched their efforts to running the all-new Suzuki GSX-R1000. Unfortunately, he was forced to retire from the lead of the opening Superbike Race but the team were able to make amends later in the week and Dunlop came out on top in the blue-riband Senior Race to take victory with a fifth manufacturer, equalling the record held by Mike Hailwood who had won TTs with Honda, Norton, MV Agusta, Ducati and Suzuki. 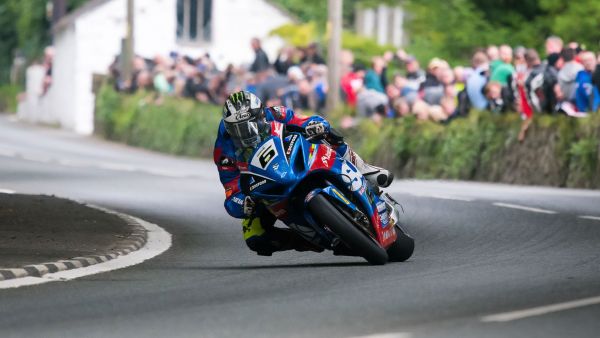 Winning on an unproven Suzuki in 2017

However, not to be outdone, Dunlop added a Paton to his stable of machinery for TT2018 as he made a concerted attack on the Bennetts Lightweight Race – the only class he hadn’t won up until that point. Dunlop immediately got to grips with the Italian machine, smashing the lap record on the way to his 18th TT Race win and victory with a sixth different manufacturer, before adding a 19th victory in the same race in 2019. 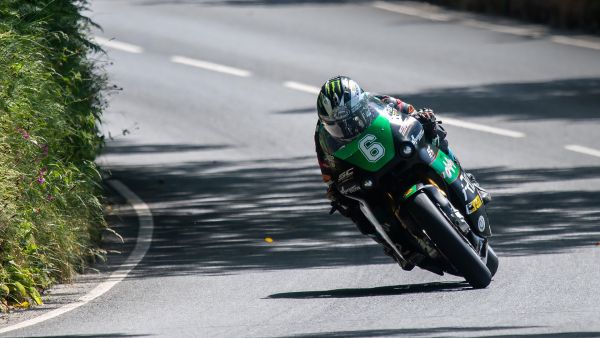 Already in the record books, Dunlop is now aiming for his 20th TT victory with an unprecedented seventh manufacturer and, having turned the BMW S1000RR, Suzuki GSX-R1000 and Paton S1R into race winning packages, it wouldn’t be a surprise if he made it to the top step of the podium with Ducati.