DUNLOP TO DUCATI: DUCATI AT THE TT RACES

Following the sensational news that Michael Dunlop will contest the 2020 RST Superbike and Senior TT Races onboard a hyper-exotic Ducati V4R for the VisionTrack PBM team, we journey back through the TT archives to look at the Italian manufacturer’s history at the Isle of Man TT Races.

Amazingly, for a manufacturer synonymous with motorcycle racing at the highest level, it’s been nine years since Ducati last claimed a top ten finish at the Isle of Man TT Races.

In 2011 riding a Riders Ducati 1098, 7-time TT Race winner Michael Rutter (pictured above) took 8th place in the Superstock Race and 10th place in the Senior Race, setting a fastest lap on the final lap of the Senior at an average speed of 128.717mph – the fastest ever lap for a Ducati around the TT Mountain Course to this day, nearly 7mph down on the current lap record set by Peter Hickman in 2018.

The last TT podium for Ducati came 8 years earlier courtesy of TT legend John McGuinness, who took second and third place finishes in the 2003 Formula One and Senior Races respectively. In fact, McGuinness rode a MonsterMob Ducati 998 for the same Paul Bird Motorsport Team that Dunlop joins at the TT 17 years later. 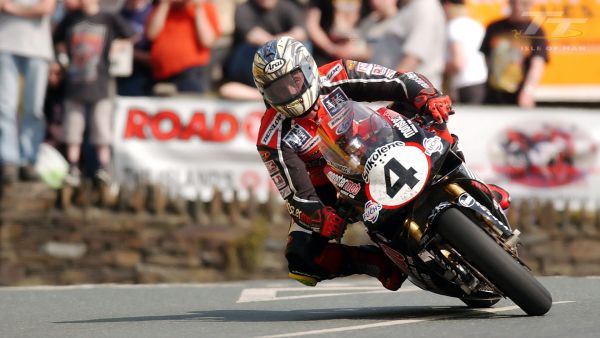 Despite being the most successful manufacturer in the history of the World and British Superbike Championships with countless short-circuit race wins from the likes of Carl Fogarty, Troy Bayliss, Neil Hodgson, Steve Hislop, Troy Corser and Shane Byrne, Ducati have never transitioned to the Isle of Man TT Races with the same level of success. Through all the evolutions of their flagship superbikes – from the 888 to the 916 and 998, the 999 to the 1098 and current Panigale – Ducati have not added to the 8 TT Race Wins in their history.

The most recent victory for the Italian brand came in the 1995 Singles Race courtesy of the late Robert Holden onboard his 572cc Supermono, having finished second in the same race the year before. In fact, the mid-1990s featured a series of podium finishes for Ducati, with the late Simon Beck finishing third in the 1995 Formula One Race on the Peachurst Ducati 888, Iain Duffus finishing second in the 1995 Senior Race with his Top Gun Ducati 916 and Michael Rutter taking third in the 1996 Formula One Race riding the McCulloch Ducati 916, but none were able to challenge the dominance of Honda during the same period. 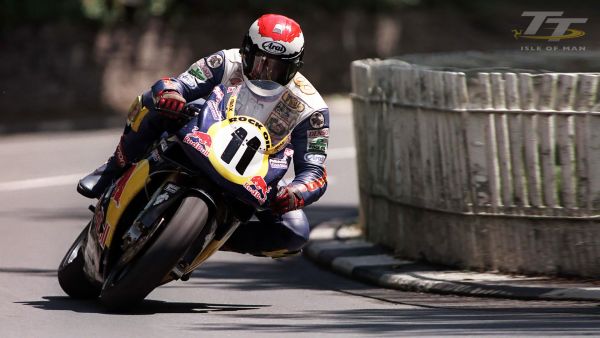 Ulsterman James Courtney rode a Ducati in 1999 and 2000, pictured on the way to 4th place in the '99 Formula One Race

Making their TT debut in 1958, Ducati achieving considerable success in their maiden year. Running in the 125cc Ultra-Lightweight Race, the three riders of Romolo Ferri, Dave Chadwick and Sammy Miller took second, third and fourth place finishes around the then 10.97-mile Clypse Course that looped from the capital town of Douglas towards the coastal village of Laxey.

However, Ducati wouldn’t reach the top step of the TT podium until 1969 when, riding a 250cc Ducati Mach 1 in the 250 Production Race, Alistair Mike Rogers took his first and only TT Race win. Chas Mortimer then repeated the victory the following year, taking the first of his eight TT Race victories in the process.

It was a further eight years before Ducati took their third victory on the Isle of Man, but it would go down as one of the most fabled races in the history of the TT Races – the winning return of Mike Hailwood in 1978.

Making a shock return after an eleven year lay-off from racing around the TT Mountain Course, ‘Mike the Bike’ went on to take a fairy-tale win in the Formula One TT on board a Ducati 900SS – a race that is still talked about to this day and one that was celebrated 40 years later at the 2018 Classic TT presented by Bennetts. 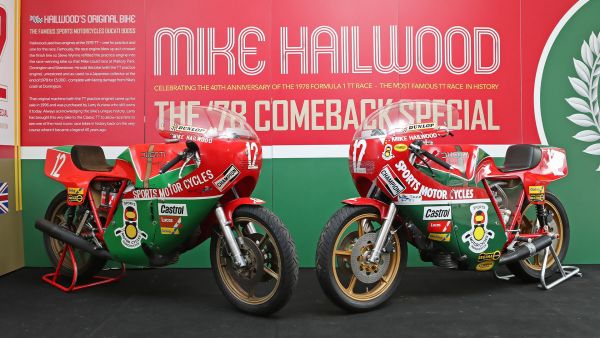 Ducati’s fourth, fifth, sixth and seventh TT Race wins all came in the 1980’s courtesy of Tony Rutter, the four-time World Champion father of Michael. From 1981 to 1985, Rutter was almost unbeatable on the Ducati 750 TT1 in the Formula Two TT Races, only missing out on victory in 1984. 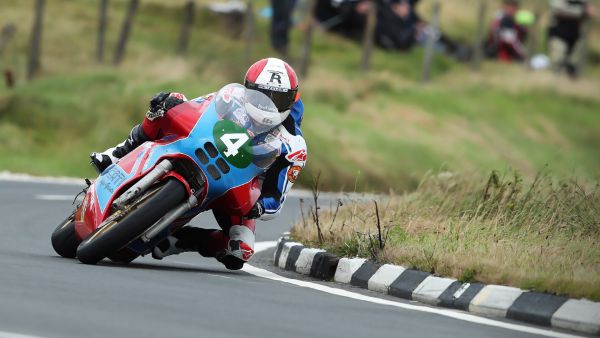 25 years on from their last TT Race win, will Ducati make it back onto the top step of the podium in 2020? With 19 TT wins to his name and victories on board Honda, Suzuki, Kawasaki, Yamaha, BMW and Paton machinery, Dunlop will always be one to watch.