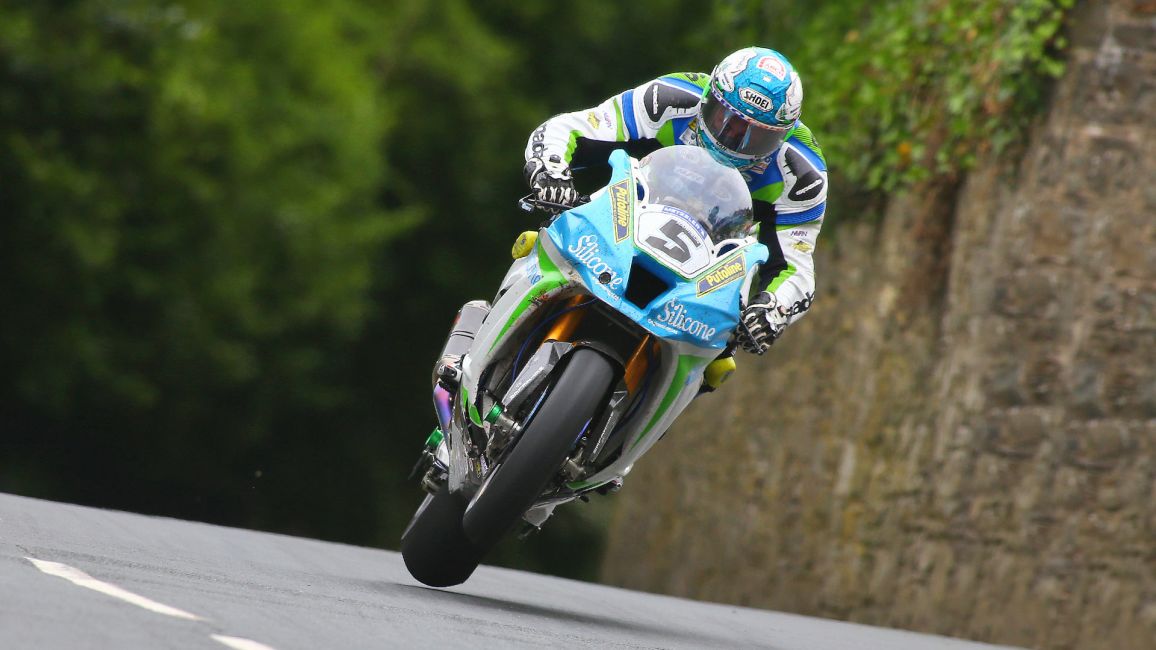 Harrison looking to build on 2018 success

Dean Harrison has admitted it will be a “tall order” to improve on his incredible 2018 TT, “but that’s the plan!”

Harrison reached new heights during TT 2018, topping the timesheets during practice and looking like the man to beat going into Race Week. As expected, the Yorkshireman took a commanding lead in the opening RST Superbike TT Race, and set a new lap record of 134.432mph from a standing start. But disaster struck when he was forced to retire his Silicone Engineering Kawasaki ZX-10RR on the 4th lap due to a clutch issue.

A 2nd place in the first Monster Energy Supersport Race was followed by another podium in the RL360 Superstock TT. Harrison then made it onto the top step of the podium in the second Supersport encounter- his second career TT win, following his Lightweight TT success way back in 2014.

The 2018 TT culminated in a titanic battle between Harrison and Peter Hickman in the PokerStars Senior Race. Harrison led for 5½ laps of the 6 lap race, but Hickman was never more than 6 seconds in arrears. Pushing on in the final lap, Harrison set another new lap record of 134.918mph, but this was topped by Hickman moments later. His astonishing final lap of 135.452mph was enough to snatch victory from Harrison by only 2 seconds, in what will surely be remembered as one of the greatest ever TT Races.

Speaking with Steve Plater at Motorcycle Live, Harrison confirmed that he will remain with the Silicone Engineering outfit for 2019. Following their success in 2018, the team were recently elevated to the status of official Kawasaki Road Racing Team.