IS THIS THE BIKE TO PUT HONDA BACK ON TOP?

After months of speculation and anticipation, an all-new Honda CBR1000RR has been unveiled ahead of the EICMA Milan Motorcycle Show. Is this the bike that will put the Japanese marque back onto the top step of the TT podium?

In their 60 years of competition at the Isle of Man TT Races, Honda stand unmatched as the most successful manufacturer in history amassing over 250 TT race victories. However, while the CBR600RR holds the lap record in the Supersport class and remains a competitive package for the likes of Michael Dunlop, Conor Cummins and Davey Todd, the 1000cc Honda Fireblade superbike has not taken victory at the Isle of Man since John McGuinness last stood on the top step of the podium in the 2015 Senior TT Race.

The outgoing model has remained largely unchanged since it was introduced back in 2008 and, despite an update in 2017 that featured a host of new electronic features, the flagship superbike from Honda has struggled to match the performance of the BMW S1000RR and Kawasaki ZX-10RR in recent years. Indeed, the lack of performance has meant that the Honda CBR1000RR has not won the British Superbike Championship since 2013 or the World Superbike title since 2007 – stark contrast to the near domination enjoyed by Honda in the prototype racing of MotoGP. 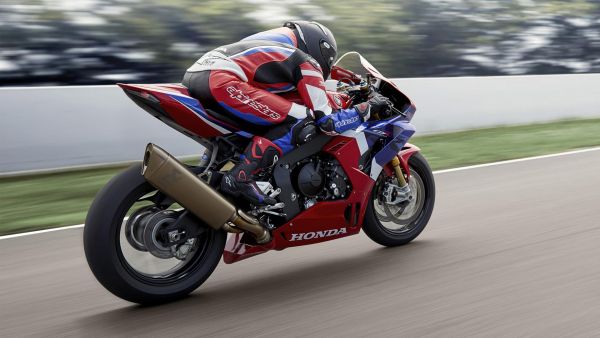 This all-new machine, combined with the return of an official Honda HRC factory team to the World Superbike Championship and the restructuring of Honda Europe’s Endurance and Road Racing teams, signals the Japanese giant’s intent for the 2020 season.

Sitting at the heart of the new bike is an all-new, short-stroke, hi-revving inline 4-cylinder engine that tops out at 215bhp – a whopping 26bhp more than the outgoing model and a figure that eclipses even the BMW S1000RR. And while previous iterations have been praised for their handling ability, the new bike features a longer, MotoGP-inspired swingarm for improved stability and a higher centre of gravity to aide with high speed changes of direction – features that should be hugely beneficial around the TT Course. 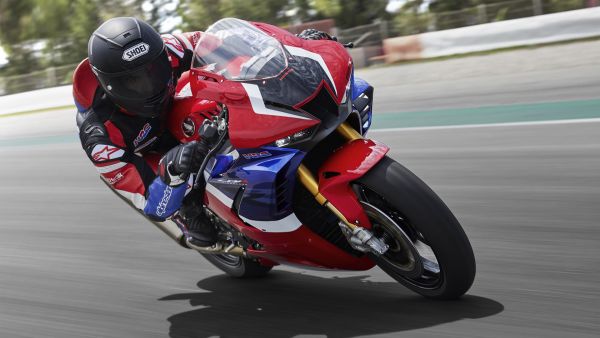 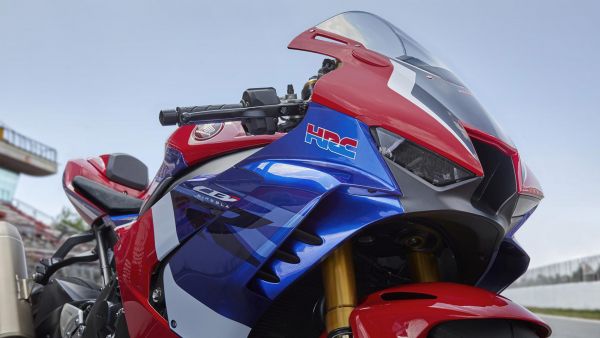 Most strikingly however is a complete bodywork and aerodynamic redesign. ‘Inner fairing winglets’, almost identical to those found on Marc Marquez’s MotoGP bike, keep the front wheel planted on the ground at high speed while a lower fuel tank helps the rider get behind the screen and smooths the airflow over the whole bike. Further aero features include a rear hugger that decreases rear lift and an extended lower fairing that reduces drag and turbulent air around the rear wheel. 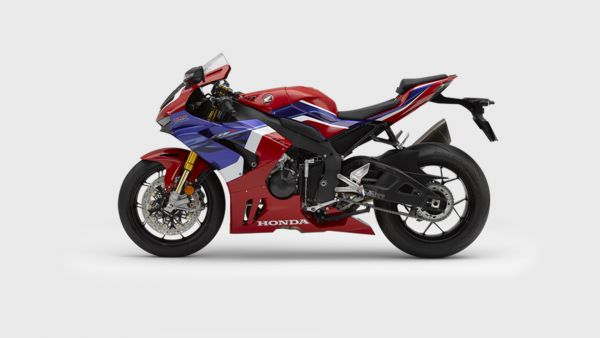 When Honda last introduced an all-new Fireblade eleven years ago they went on to win the Senior TT in six of the following seven years. Will this new model herald the start of a renaissance for Honda?

The new Honda Fireblade will be on display at Motorcycle Live where tickets for the 2020 Isle of Man TT Races will go on sale on Saturday 16th November from 9:00. Tickets are available via the Official iomttraces.com website including Official Grandstand Tickets, VIP Hospitality Experiences, and Official Entertainment Events. You can stay up to date with all the latest TT news by subscribing to the Official Isle of Man TT Races Newsletter.