The best newcomer at TT 2018, Todd joined Honda Racing for a concerted attack on both the International Road Races and British Superstock series in 2020, with Hutchinson doing likewise with Synetic BMW in the former and the newly-formed Edwards 1902 BMW team for the latter. But with the COVID-19 pandemic decimating the road racing calendar, the short circuits got their undivided attention through the year.

County Durham’s Todd was making his return to the short circuit scene on a full-time basis for the first time since 2016 when he enjoyed success in the Superstock 600 category. Returning as a factory rider with the new Honda CBR1000RR-R SP Fireblade at his disposal, Todd and team-mate Tom Neave were tasked with a lot of development work whilst the rising road racing star would also have to reacquaint himself with the British circuits. 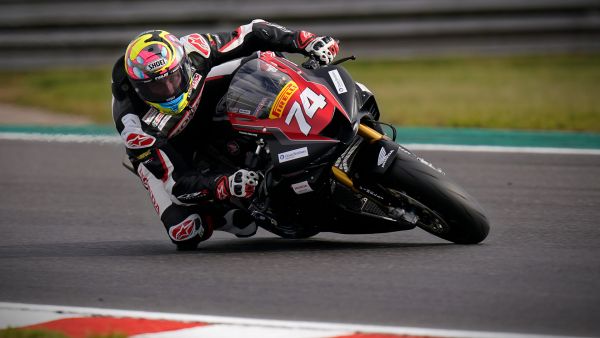 Davey Todd was immediately on the pace despite having to develop the new Honda, taking a best refult of 7th at Snetterton and finishing 12th in the championship standings

Neave would challenge for the title right up until the final round while Todd quietly impressed too, with a series of fine performances which saw him finish in the points in all but one of the races. With five top-ten finishes in what is arguably the most competitive class in the British Superbike programme, Todd showed true class to end the year 12th in the championship standings and demonstrate that it wasn’t just the roads where he could excel. Yet despite his excellent return to short circuits, Todd finished the season thinking he could have done more.

“In all honestly this season, it’s been tough, but if someone had told me the results we’ve been getting and consistently in the points and the top-ten all year, I’d have taken that at the start of the year. I didn't expect to come back after four years out to be in the mix and we've been in the mix and battling at the front in a few races, which has been nice, but you always want more as a racer.” 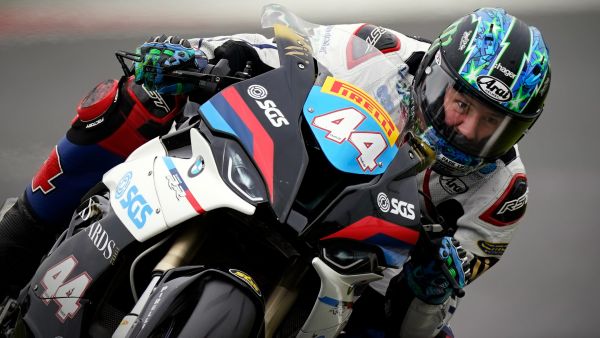 16-time TT winner Ian Hutchinson looked strong and be back to full fitness, three years after crashing in the 2017 Senior TT

Aiming to get back to full fitness as he continued his recovery from a crash in the 2017 Senior TT Race, Ian Hutchinson always intended to contest the early season rounds of the Superstock class but the cancellation of the Isle of Man TT Races and North West 200 meant that he ended up doing the whole series, getting quicker and quicker as the year wore on.

The 41-year old, who spent much of the winter months in warmer climes testing, trials riding and cycling, was particularly impressive at Silverstone where he took a brace of sevenths. He also took three more top-ten finishes and a further two inside the points to finish the year just one place and three points behind Todd in the end of season standings. 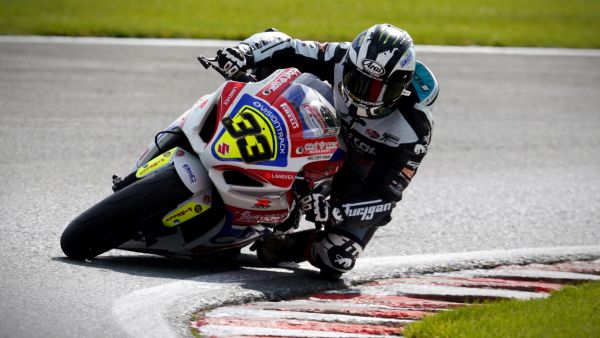 Meanwhile, Michael Dunlop contested two meetings during the year, riding the Buildbase Suzuki at both Donington Park and Oulton Park for Stuart and Steve Hicken’s Hawk Racing Team who he’s enjoyed vast success with at the TT. The Ballymoney rider took 20th and 22nd at Donington before improving to 17th and 19th around the undulating Oulton Park circuit.

2019 Senior TT winner Dean Harrison was due to contest the premier British Superbike series with his regular Silicone Engineering Kawasaki team but they opted out of the season, preferring instead to prepare for the 2021 season. As a result, he contested selected Superstock races on his own Harrison Engineering Kawasaki, enjoying battles with Dunlop at both races at Oulton Park where he took a best finish of 16th. He was also in action at Donington Park and Snetterton. 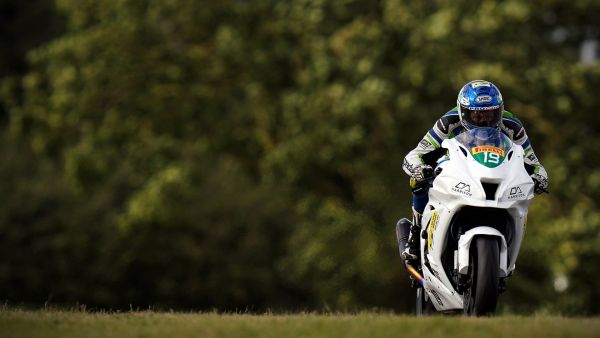 Meanwhile, Conor Cummins made his debut on the all-new 2020 Milenco by Padgetts Motorcycles Honda Fireblade at the final round at Brands Hatch, finishing 22nd as the team gained valuable data ahead of 2021. 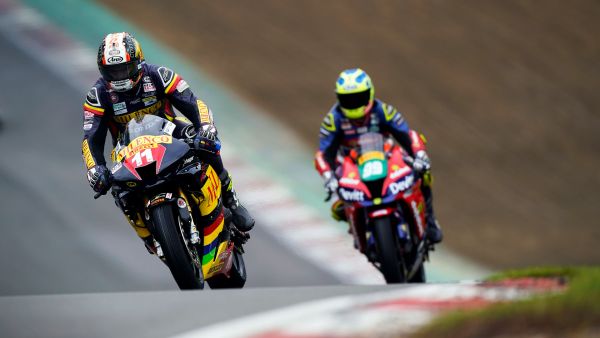 Coffee and pizza magnate, Conor Cummins, got his first taste of the new Padgetts Racing Fireblade at the season-ending round at Brands Hatch

Riding the Callmac Scaffolding BMW, Craig Neve contested all rounds of the series alongside his Ducati Cup campaign. The Immingham rider only failed to finish one race all season taking five top-twenty finishes with a best result of 16th in the season opener at Donington Park.

Other riders in action at various times of the season included Rob Hodson on the Dafabet Devitt Racing Kawasaki and former Championship regular Sam West. He took 24th on the PRL/Cyclestore BMW in both races at Oulton Park. 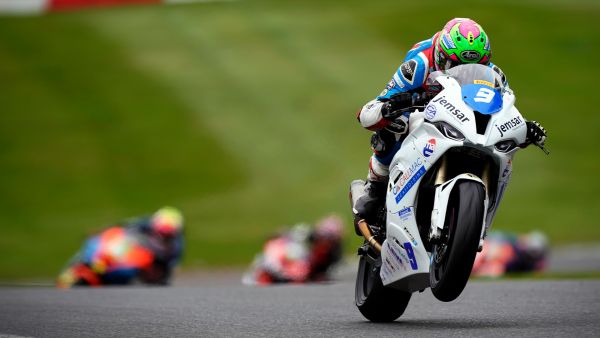